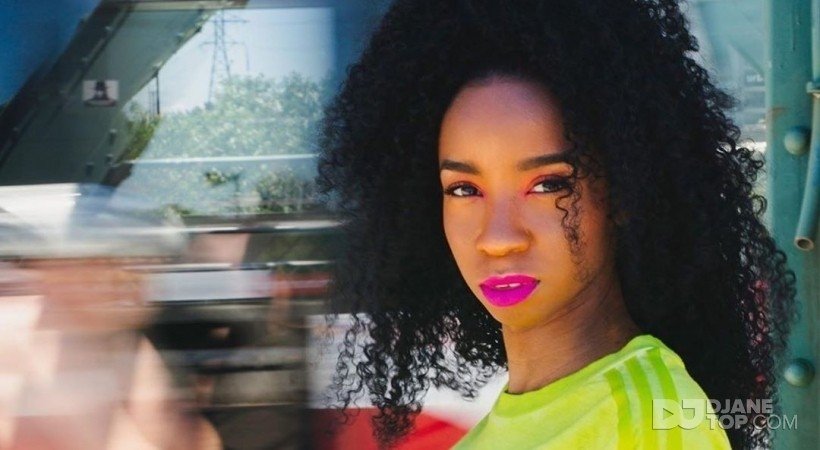 DJ STEPH HONEY
is an emerging, versatile Toronto-based DJ who is willing to take hermusic into strange, unconventional and necessary spaces world-wide. The art of bringing music to the world is something that literally runs in her veins;she is the daughter of a DJ who devoted himself to the long hours of digging for new and obscure records, honing his skills and developing a personal relationship with music. From the example of her father and other mentors, DJ Steph Honey learned a love of music that understands its limitlessness. This is why, within a few years of entering the Toronto scene, she is sought after by clients such as Sephora, Nordstrom, Soho House, and Under Armour to name a few...

While being a music lover is one thing, being a connoisseur of sound, as the best DJs are, is another thing altogether. DJ Steph Honey is both. She brings with her a sense of style and taste that can be felt in every element of her professional life. She dresses with flair. She moves with grace. DJ Steph Honey is a blossoming and in-demand woman because she knows that the DJ’s job goes beyond mixing and matching. It goes beyond playing what is most trendy, most hip, or most mainstream. Her job, and her utmost delight, is finding and presenting sounds that transport the listener into a world of pleasure they know they want, but
which only she can deliver. Such is the alchemy of the DJ. Such is the talent of DJ Steph Honey, the one woman you need when you want music to sound like magic again.