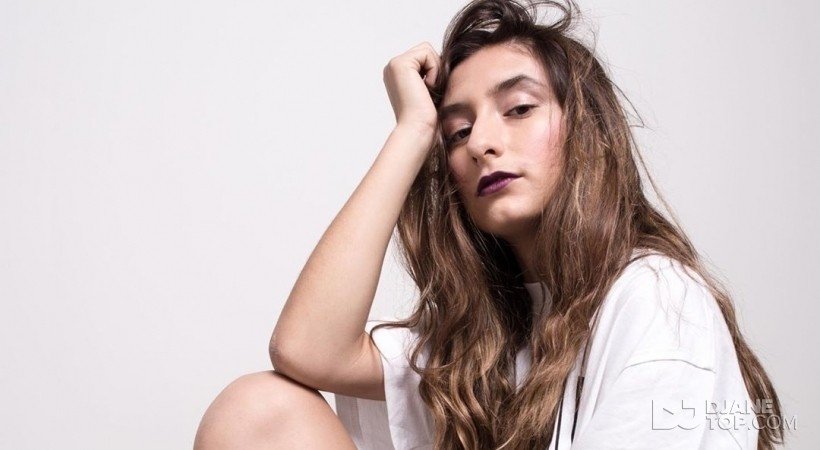 It was at the age of 14, when Isabella Yañez had her first encounter with the DJing art. While surfing the internet, she came across some videos that catched her attention. After watching and listening many livesets and festival videos, she started getting more and more into it and that sparked her curiosity to find out more about this cool new world: What DJing was all about, what all of these knobs do… but at the same time she also wondered what it would be like to be a female artist on this industry. Motivated with all of this, that’s when her research started; she needed to know everything about the disc-jocking world and the electronic music culture.

After a year of practicing every day in her bedroom, a friend invited her to play in public for the first time at a houseparty. That opportunity gave her the confidence to start taking it more seriously and actually chase her dream. This is where STATTIK was born.

At the age of 17, she decided to join Audiomusica -the biggest academy in town- to take DJ lessons; however, after only two weeks she got recognition from the teacher who is a well known DJ called Fat Pablo and a month later she got booked to multiple Bass Music club gigs at important venues in her hometown: Santiago de Chile.

After gaining more experience and getting supported by the most important local DJs within the genre such as Forero, Inguerzon and others, she decided to take the next step and inspired by her vocation to work with alternative healing methods, she created her own concept called “Channel Your Energy” with the main purpose of doing something that helps people transmute their negative vibrations through music. Later, she released a podcast under this concept.

Since the past year, and in the need of going further, she jumped into the obvious next step that would allow her to fully translate her vision into music: Producing. Influenced by the sounds of Future Bass, Hybrid Trap and Melodic House, and artists like San Holo, Rome in Silver and Paraleven, she continues developing her sound and looks forward to release her craft in the near future.

So, what can we expect from her? All we know is that at her young 20s, STATTIK has a lot to contribute to the music industry. If you’re into the emotional side of music, but still banging beats, this is definitely your place. Come find out.