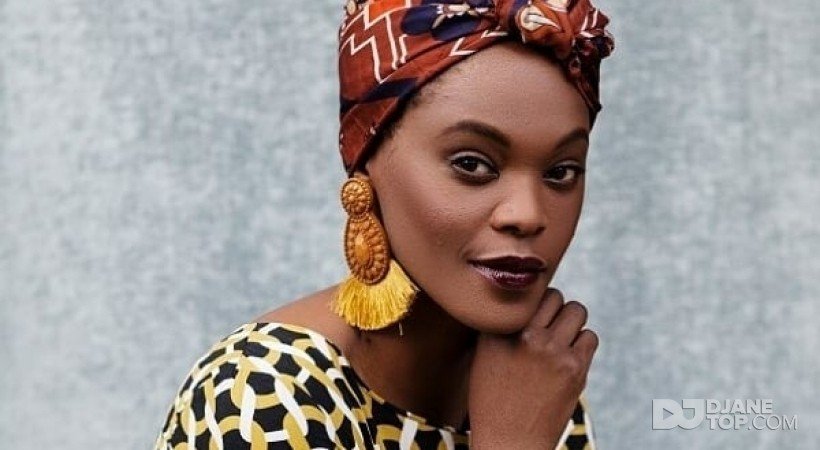 Not only a DJ but a model and actress too based in Johannesburg! I got in the game in 2010 and mentored by DJ Floyd.
I have played music and made sure that I had the ability to hear the best songs all the time, either with a cassette tape/CD or records. DJing is a technique that provides entertainment while playing hot songs to make people react to the tempo and style of the music playing. When DJ Floyd offered to teach me how to DJ, I was all over it, then later on started playing at local parties, radios and clubs. Those gigs went on to land me more bookings even outside Mafikeng.
I have since played alongside Top DJ 's and Artists to name a few, Jazz icons Hugh Masekela, Paul Hamner, DJs: Vinny Da Vinci, Black Coffee and Ganyani. I didn’t know in 2010 how much learning how to DJ would affect the things that I could do in the future. I went on to be a resident on an online radio station, Jam City Radio in the past year.