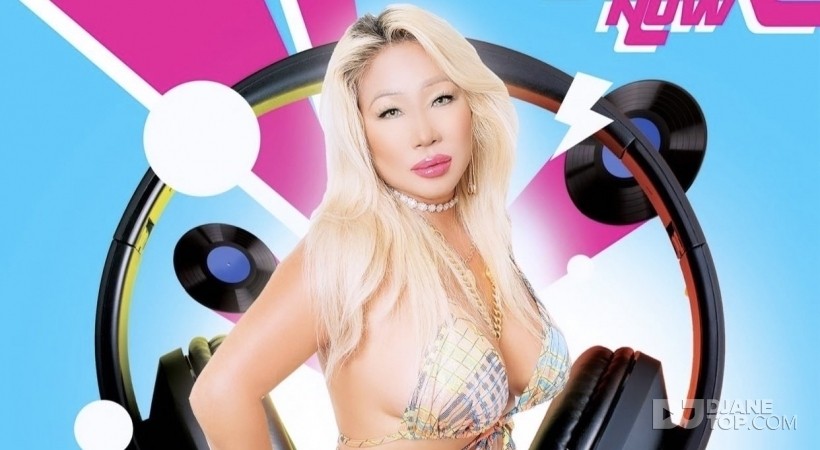 Bio
SOPHIA SHY is a DJ/producer and Singer /Songwriter.
Gearing up for a whole new adventure. Goddess & Grime enters the scene. With a whole new repertoire of tracks on the way. Bass House, Future House, G House, Dubstep- Riddim becomes some of the best sounds she spins and produces. Sophia Shy is currently playing in Los Angeles. And moving abroad in due time. She started out as a singer songwriter, becoming a DJ Producer years later.

Latest release includes Losing My Mind. A hot new Future house track by Sophia Shy. Under WL Premium Records. Release dates soon to be announced for 2021 on new music thats to be released with Robby Riggs Publishing Group. All music is available on iTunes- Beatport now. All online stores. All mixes are hosted on MixCloud.

In the mean time check out GODDESS & GRIME! You can catch her spinning right now throughout the Canadian/US region while stimulating her current profile as a DJ/Producer.

Please Contact us for all press, bookings and collaborations. Thanks for joining us during this exciting time while we merge with Sophia Shy into her world.