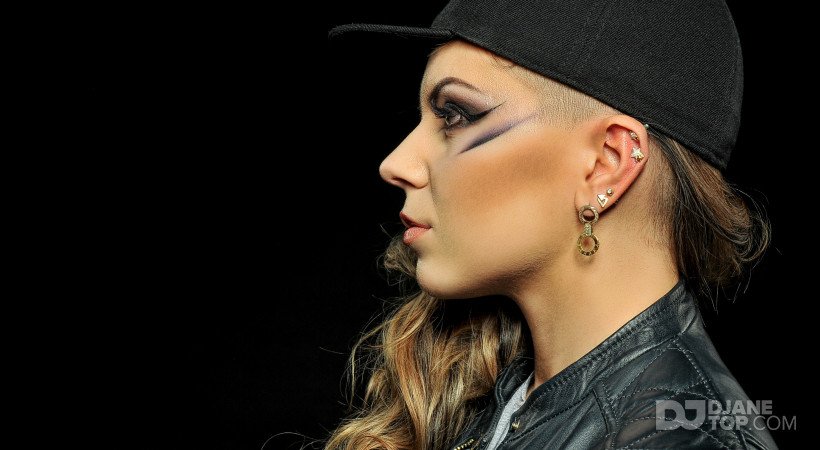 SONYA
House,Tech-House,Techno,Progressive
Sonya - one of the most successful and progressively developing young DJs and producers in Ukraine. Is on line 13 in
the ranking of top DJs of the country according to TopDJ.ua Its relevance extends far beyond their homeland. The tour
schedule includes Sonya clubs and festivals all over Ukraine, including Kazantip, as well as countries such as Germany,
Poland,India, Egypt, Indonesia,Tunisia, Turkey ,Serbia, Bosnia and Herzegovina, Russia, Moldova, South
America,Central America and others. In 2012, Sonya has represented Ukraine at the premiere of Sensation Innerspace
show in Kiev! Played a set at the festival Global Gathering 2013,2014, as well as on Godskitchen with Armin van
Buuren. Participant of the festival Women in Music, which was held in May 2012 in India. Author live-radio show on
the air Play Station Radio Intense, as well as the founder of the party in one of the best clubs in the country SAXON
(Kiev) .Start career - 2006.