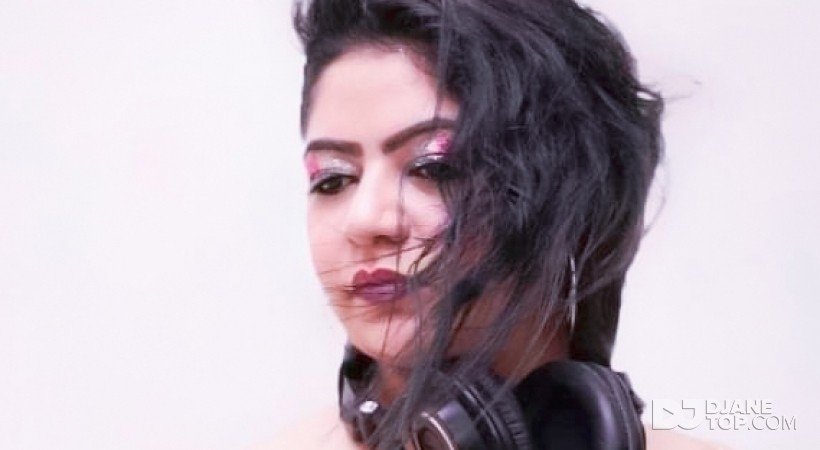 DJ Smilee is a star Bollywood / House International DJ, Producer and Re-mixer with excellent credentials.
Her successful DJ career of a decade has seen her play in almost every prestigious clubs in India and across the globe consistently wowing crowds with her technically
brilliant,
distinctly unique mixing style and energy behind the decks.
She has surely been the the girl on a mission to make her mark on the music scene that she has covered more ground than many of her peers in a very short span of time.
She has coaching upcoming DJs & producers at various Djing institutes as a guest faculty in Rage Productionz.

DJ Smilee is female Bollywood producer.
She has an impressive list of remixes she has been producing for over 13 years.
Her successful Bollywood remixes has been riding high in clubs across India and internationally, popular radio stations globally being tagged as club favorite mixes.