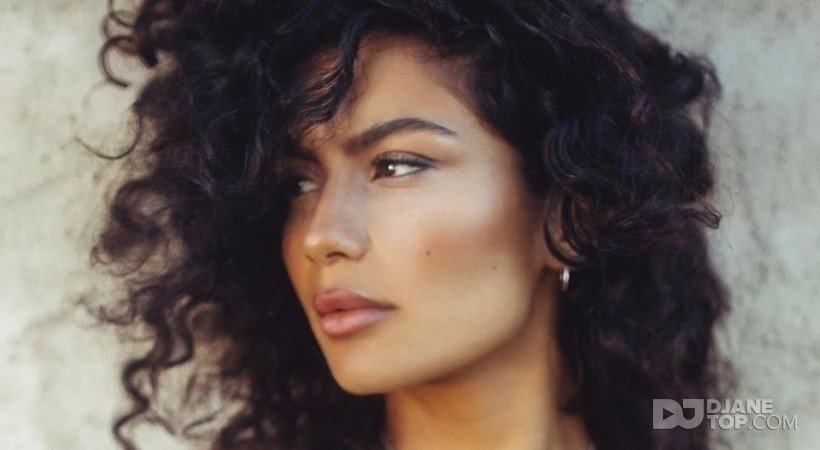 Despite rapidly building a reputation as one of house music’s most exciting new talents, young DJ and producer SKIY doesn’t have her head in the clouds. A trained pianist from a young age and heavily inspired by her jazz singer mother, SKIY’s sonic tastes are shaped by a solid belief that “musical apprehension can take place on many different levels”. Equally, her musical upbringing was as broad and rich as her global roots, which spread to Brazil, Croatia and her homeland of Germany. One year since her break through release with on Oliver Heldens’ label Heldeep with Who Got The Keys, SKIY has become an exciting young artist that has built a solid following since her dance music debut. In 2019 booming bass-laced banger Quiggin came first, quickly followed by the incendiary Flawless; placing SKIY and her distinctive production style firmly on the dancefloor - and alongside the likes Fisher, Solardo, Claude Von Stroke and Chris Lake. The track Talking continues the pace with plays and support from the UK house scene’s best tastemakers including Gorgon City, Friend Within, Tuff London, Tough Love, Kideko, and Kiss DJs Just Kiddin and Ben Malone. Within Eyes For You SKIY delivered a majestic dose of assertive and sultry. The single Seven Days and One Week expertly boasts playful elements of SKIY’s personality. Heavy weighted beats are contrasted with complex percussion that’s deftly placed. It provides a prolific and slow rising musical landscape that holds an unusual essence of both the immensely calm and profusely powerful. You can certainly feel the power behind SKIY’s single Use Me as she weaves her sleek interpretation of riff-heavy, rugged house whilst a hypnotic robotic hook soaring amongst a mesmerizing bassline. Cementing herself even more as an innovative DJ and producer, SKIY had collaborated with White Chocolate for a booming house heater in the form of Living in the Place - crafted for both artists’ club obsessed following. After a busy summer schedule that has seen her play huge mainstage, techhouse and house festival stages such as Lollapalooza Berlin, Untold Festival, Ultra Europe, Summerburst in both Stockholm + Gothenburg, Mysteryland, Neversea, Airbeat One Festival, Electric Love, Nature One as well as performing alongside the likes of Nicole Moudaber, Steve Lawler and Weiss at 585 Club in Croatia, SKIY freshly returned from her first Australia tour. The sky is not the limit for this young producer and you can be sure she’ll be focusing on what really matters over the years ahead - solid, underground house grooves that keep feet firmly on the floor.