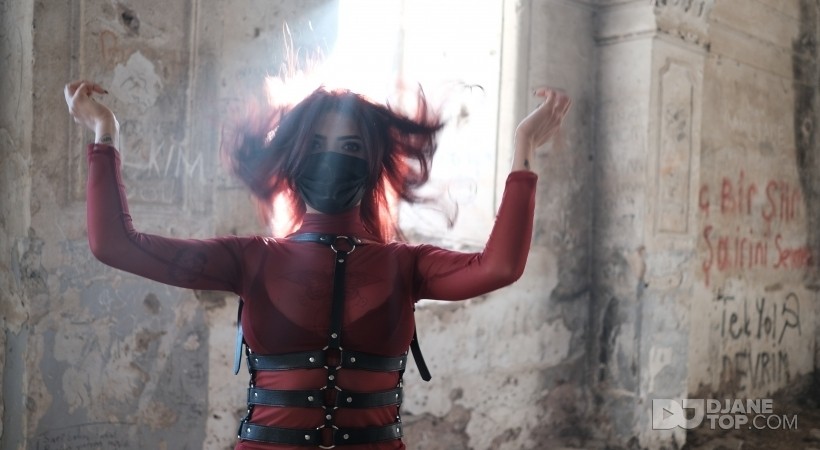 She was born in 1998 in Izmir. She has been very interested in music since her childhood. At the age of 8, she started studying at the Municipality Conservatory of Karşıyaka. For 5 years, she took lessons from the successful Georgian pianist Tsiuri Antidze. She played in piano recitals organized by Karşıyaka Municipal Conservatory each year in Karşıyaka for 5 years. During her high school years, she continued to play the piano and at the same time she became interested in techno/progressive/minimal music.She began researching DJ and music production. At the age of 18, she became a DJ with the support of her family.

In 2017, she played as the youngest woman DJ who played in Izmir. In 2018, she started her academic education life by winning the Ege University - Radio Television and Cinema Department. Also in 2019, Djanemag ranked 19th in the Middle East Region in the international competition.
In 2020, she released her 3-piece EP, ' Redrum EP ', with the Trippy Code label, she was featured in Mirror Walk Music's album echoes 001, which includes 8 different artists , with the song Cassandra. Same year, she was 14th among the top 100 in the middle east at the International DJ Ane Top competition.She continues to actively work as a Producer / DJ in Izmir.