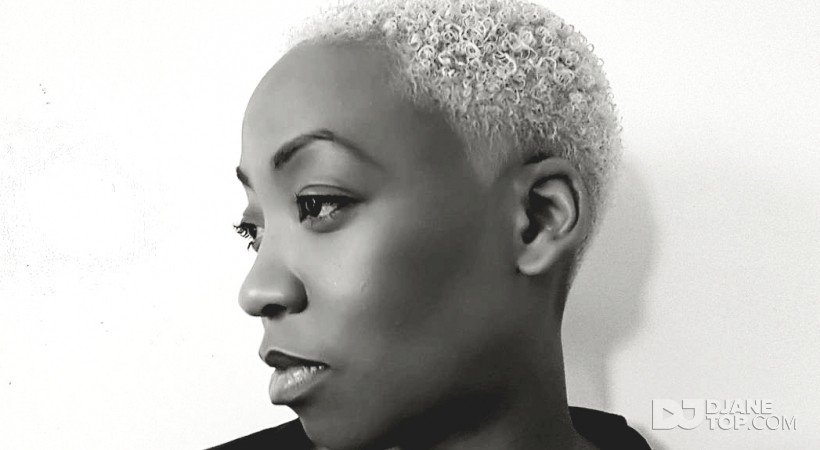 An avid music fan Shiloh's love of house music started in her teens when she discovered Déjà vu, Flex FM and Freek FM. This was further cemented once she started attending events like BACKTO95, Sun City, Pure Silk, Twice as Nice.

Her first trip to Ibiza opened her eyes and ears to the different sub-genres of house and marked the beginning of her journey to becoming a part of Major MoveMents and a HouseFM.Net regular.

Since entering into the professional DJ circuit in February 2014 she has played in venues like: Egg, Fire, Great Suffolk Street Warehouse, Koko Ministry Of Sound, for events such as BackTo95, Groove Odyssey, Pioneer Plays and The Gallery.
In 2019 Shiloh returned to the festival circuit, playing on the Found Stage at 51st State Festival.

In addition Shiloh started Virtuoso Mix Series and the Virtuoso Takeover Radio Show which was created to support and showcase female DJs.

Catch Shiloh on www.housefm.net Every Saturday from 8pm - 10pm for the weekly Twinz In Session Show, as well as a bi-monthly special called the Virtuoso Takeover which showcases female DJs