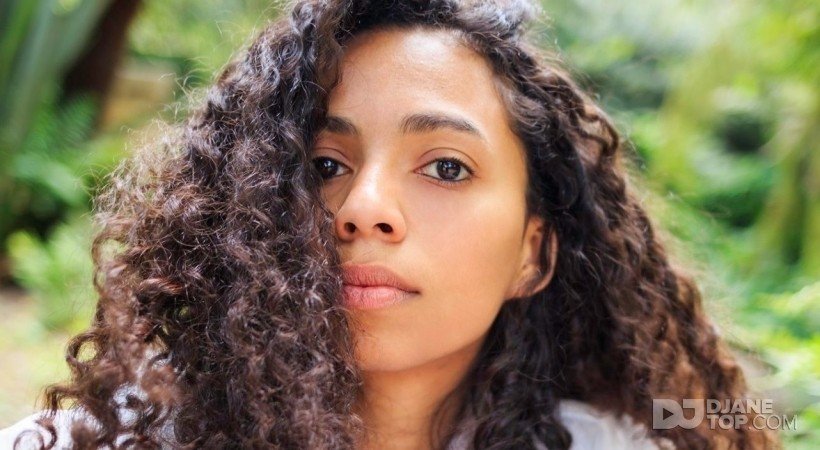 Selena Faider is an electronic music DJ, producer, songwriter and singer known for her energy-fueled DJ sets and catchy vocal melodies. Born in 1997, she first began DJing and producing at the age 16.

Paris-born, Selena Faider grew up through rhythm thanks to her parents. She began DJing and self-taught herself the piano in 2013. She naturally started to compose and write songs and made her debut release in October 2014 with her single ‘I’m On Top Tonight’ with the vocalist Peinda.

Over the next couple of years, Selena experimented with different styles of electronic music and song writing methods with releases such as ‘We Will Never Forget You’ and ‘There We Are’.

In 2019, she moved to London and started to hone her sound engineering skills as a studio assistant at Strongroom Studios. Here she got to work alongside the likes of The Streets and rising stars Hayla and Lewis Bootle. She was also welcomed into The House Gospel Choir where she developed her vocal skills and performed at their live shows.

Selena’s career highlights to date are when Todd Terry spotted her unique vocals on a track at Strongroom and asked her to feature on his 2019 In House Records release ‘Underground World’. Also, during the lockdown of 2020 Selena was selected as one of the winners of the Defected DJ To The World live stream competition.