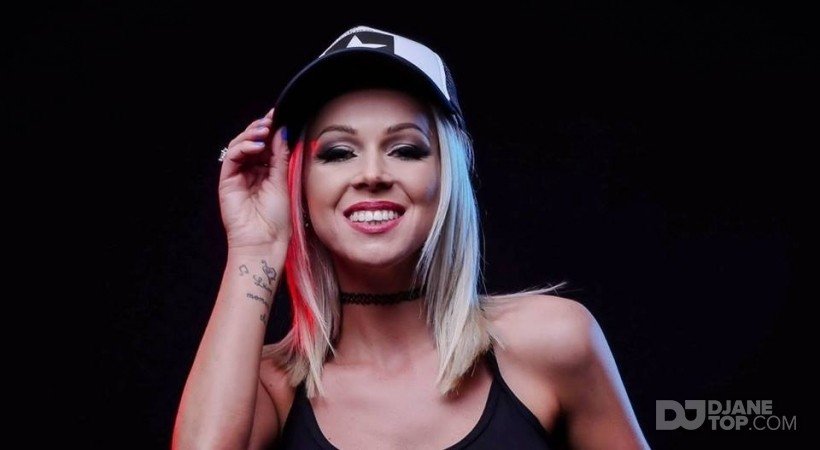 DJ SEHEREZADE, most commonly listed as the „Hottest female DJ in the world” is an international celebrity DJane from Budapest, Hungary. She is a true embodiment of energy on the dance floor due to her incredibly unique mix of music, mixing skills and beauty.

Her preferred styles of music are Commercial House, Progressive House, Electro House and Mash-ups. Her career began in 2012 in a Reality Show in Hungary called „Real Life” aired by the commercial TV Station „RTL KLUB”. Following the show she started her career as a DJ and she quickly became the most requested Celebrity and Female DJ in Hungary and it’s neighboring countries. To this day, DJ SEHEREZADE performed in more than 35 countries on 3 continents, and along her soaring DJ career she also modeled for some internationally acclaimed magazines such as FHM (Turkey, Philippines) and CKM (Hungary), and participated in a number of newspapers and TV Shows as well. She also played back-to-back with Hugh Heffner’s wife, Crystal, at a Playboy event.

She aspires to become a producer as well and has successfully produced a few tracks with „Mind Control”, a young and talented producer in Hungary. Besides her producer goals, in 2012 she started as a member of the world leading brand for female DJ’s and Artists „God is a Djane”. In 2013 she was officially chosen the #3 in the „Worlds Sexiest Model DJ's 2013” awards, which had a huge positive impact, boosting her requests in all over Asia. She is known to be the hottest female DJ in the world to this day, reaching top positions in magazines every year.