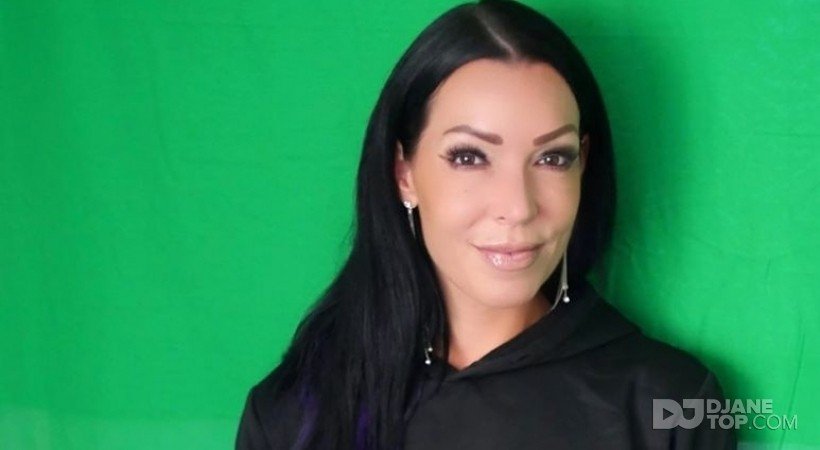 SAYA is a UK based DJ/Producer/Radio host with an interestingly varied palate. Her intriguing fusion of Deep, Uplifting Tech and Future House puts her into a promising niche position within the industry as her standout sonic signature draws attention from the crowd.

SAYA has played up and down the UK and further afield, with international bookings becoming an exponentially frequent occurrence. The likes of Finland, Greece and France being just some of the many countries on her resumé, she is steadily establishing herself as an international artist.

As well as her blossoming career as an artist, SAYA is no stranger to the promotion game. She has built an increasing presence through the medium of initiatives such as ‘I Am The Music’; a respective platform that have helped to nurture her talent and passion for music as well as developing the potential of other artists and brands.

With self-releases and further releases on Ryde Music; she is quickly finding her confidence with production and strengthening her reputation as a credible contributor to the industry. The former being the catalyst to her picking up several club and festival bookings, as well as securing her a residency as a bi-weekly radio host on the increasingly-popular ‘Full House Sessions’ and 'House party radio' for Goat Shed Music.

With plenty of strings to SAYA’s bow, each getting tighter and more robust; she is fast becoming an artist to keep a firm eye on. Clocking up plenty of production hours with ample releases in the pipeline and just as many bookings in her diary, SAYA is showing a constant level of effort and dedication towards ensuring she becomes a mainstay on the global stage.