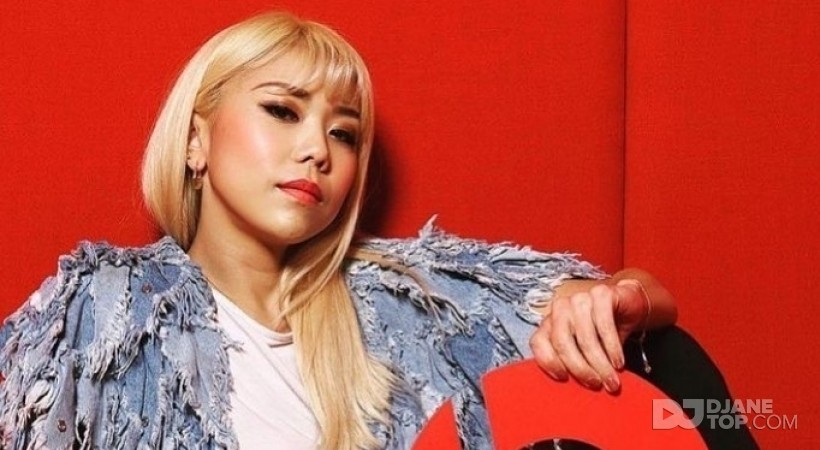 DJ SARASA is an internationally-acclaimed DJ from Tokyo, Japan who is known for her skillful ability to crossover Funk, Disco, Soul, Breakbeats and House music and has even impressed Grammy-winning artist, Questlove of The Roots. After witnessing her perform for the first time in Tokyo, Japan he tweeted “DJ SARASA is an ill DJ…” She has performed in countries all over the world including Japan, Canada, USA, Australia, Germany, UAE, Korea, China, Singapore, Malaysia, Thailand, India.

DJ SARASA has supported numerous big international music acts in Japan such as The Roots during their 2013 Japan show at Blue Note Tokyo and hosted an event for Grandmaster Flash in 2012. She has also backed up live performances of Talib Kweli and Illa J, the younger brother of the late J Dilla. Other artists she performed along with include a wide variety of artists such as George Clinton, The Roots, Pete Rock, DJ Premier, Talib Kweli, Mayer Hawthorne, MIA, LFO, Boys Noize, The Brand New Heavies, Showtek, Above & Beyond and more.

DJ SARASA has been featured in several music videos including "Rise of the Ghostface Killah" by Ghostface Killah, "Turnt Up" by Talib Kweli and "Delicious na kinyoubi" by Crystal Kay.

After a successful solo career, DJ SARASA formed XXX$$$ (pronounced "excess"), an international bass music unit with Ukrainian producer and artist, XLII in 2013 and released original music which includes official remix of the single "Make Those Move" by I AM LEGION (NOISIΛ + Foreign Beggars). XXX$$$'s early live performances received such great reviews that they immediately got booked to perform for several series of Ultra Music Festival, one of the largest international electronic music festival movements that started in Miami, Florida. They have performed for Road to Ultra Japan at ageHa in 2013 and Ultra Music Festival Korea at the Seoul Olympic Stadium in 2014.

DJ SARASA is also known as a fashion icon and trendsetter and is the founder of Mynority Classics, a street wear and accessories brand in Japan. Mynority Classics received world recognition in 2012 when they produced their "Hip Hop Playing Cards" and was featured on prominent street wear online media sites such as The Source and Hypebeast. Talib Kweli also endorsed them in his music video "Turnt Up" (2013).

DJ SARASA is also affiliated with the high end fashion scene in Japan and was the host DJ for "Vogue Fashion Night Out" and has hosted a variety of fashion industry parties and brand launches. Major clients include brands such as Louis Vuitton and Rugby by Ralph Lauren.

More recently, DJ SARASA is the Creative Director of "Hip Hop Friends", a series of digital online stickers for LINE, a social media application for the mobile phone. "Hip Hop Friends" ranked as the #1 top selling sticker series for LINE in America and has expanded to 20+ countries including the UK, Germany, France, Italy, Spain, Russia and Kazakhstan.