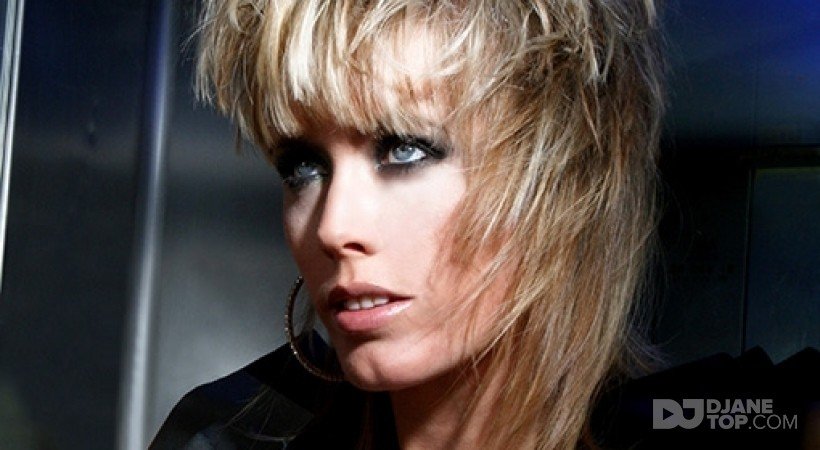 #House/Funk/Soul
Voting is Over
Rewards

A long established artist on the Ibiza scene Sarah Main is musically talented, technically savvy and still filling the island with her hypnotic house sounds as she enters into her 17th summer season.
Spending the majority of her years in Ibiza manning the Pacha main room dj box, Sarah is now the curator of her own parties across Ibiza and the globe. Her career has seen her tour continuously around the world to all the major festivals including Tomorrowland, Rock in Rio, Creamfields, Dance Valley, The Techno Parade Paris and to play in the worlds top clubs such as Warung, Zouk, Pacha Buenos Aires, Ministry of Sound, Sirena, XS, Queen club and Sankeys Manchester. She also was a long standing guest at Space Ibiza and held a 2 year residency at Ushuaia Ibiza.
Taking out the coveted best Ibiza DJ award at the Dj awards in 2006 sarah has also been cited by Frankie Knuckles as his favourite female DJ and also by Pete Tong and Erick Morillo as their favourite warm up DJ.
Her MAINroom show was a heard on over 30 FM stations worldwide and was the first electronic music show to be commissioned by Emirates for their inflight service. She also has a weekly show, ‘Mobile Disco’, on Ibiza’s flagship radio station, Ibiza Global radio.
As a producer her tracks can be found on Pacha Recordings, Heatflow, Blue Dye, Soulful Legends, Society 3.0, classic house label Azuli recordings and her own MAINroom records imprint