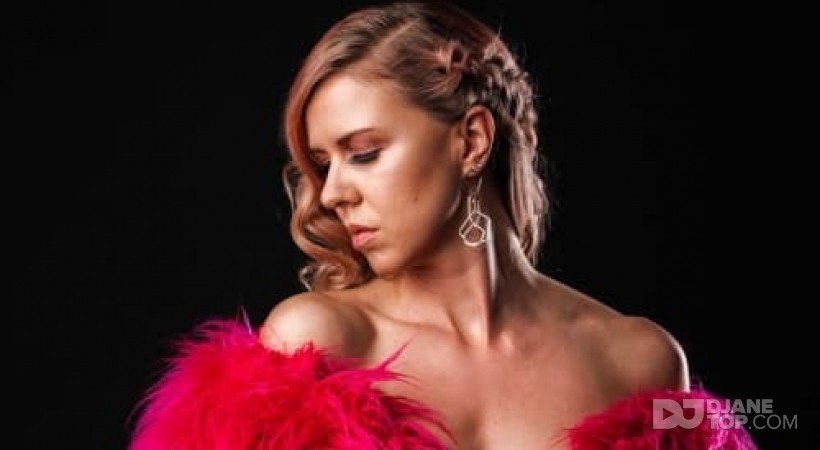 Sara Simms captivates the world as an innovative musician, DJ, turntablist and electronic music producer. She's a multi-instrumentalist who's known for her love of music technology.

Sara makes her mark in the music community by crafting diverse sets with styles ranging from pulsating techno to house. She balances technical skills with a refined musical sensibility and her approach to DJing focuses on improvisation through multi-deck mixing. Her passion for music has led her to tour through North America, Japan and Europe. Recently, she's played sets for Allen and Heath's live broadcast at the Amsterdam Dance Event, on Detroit's 313.FM and on Toronto's CTRL Room.

Sara has an intriguing background as a jazz guitarist turned turntablist. She's competed in DJ battles in both Canada and the US, and was a runner in up the 'Scratch' – The Ultimate DJ Contest. Sara's DJ career began in Toronto with residencies at venues like This Is London, The Courthouse and The Ritz-Carlton. She's now focused on studio work and has founded her own label, Simmetry Sounds to release productions and collaborations.

As an artist who stays on the cutting edge of new technologies, Sara has worked together with brands like Arturia, Casio, Fender, Genelec, Pioneer DJ, Mixed in Key, Moog Music Inc, Native Instruments and Roland. As a DJ, Sara has played events for legendary brands like Dior, Guess, M.A.C. Cosmetics, Victoria's Secret and Volvo.