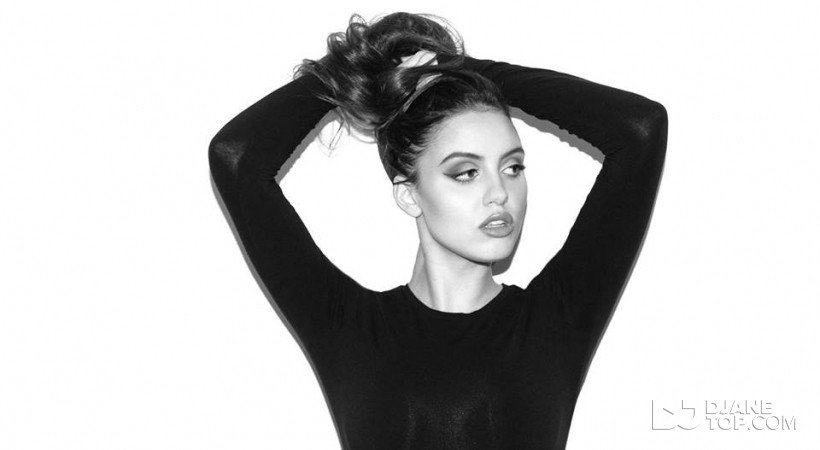 Sara Landry is a 25 year old techno producer, DJ, sound designer, and audio engineer based in Austin, Texas. Despite being only 4 years into her career and having no classical musical training aside from a sound design mentorship, Sara handles every aspect of her music herself. She prides herself on her Ableton chops and designs every detail of each track she writes, including all production, sound design, arranging, mixing, mastering, and vocals (where necessary). This approach has allowed Sara to rack up a notable list of accomplishments since the release of her first single in 2018; her music has been featured on multiple Spotify editorial playlists (Techno Bunker, Electronic Circus, Electronic Rising), and in 2019 she signed to mau5trap, where she released her first multi-track techno EP on May 17th, 2019.

As a DJ, Sara initially cut her teeth in New York before moving to Austin, Texas where she soon landed a number of shows at nationally recognized venues Kingdom, Plush, Parish, and Vulcan Gas Company. Sara was also given a Saturday residency at Ethics Music Lounge, where she assisted with booking and played for a year before the venue was suddenly closed. She is currently the resident DJ with pop up concert experience Vibe Vessel, where she headlines and supports some of the world's most prestigious DJs.

Sara's authenticity, consistency, work ethic, and palpable passion for techno have already garnered her a considerable following, and she is incredibly grateful for all opportunities that allow her to live her musical truth and share her unique sonic brand (and low end) with the world.