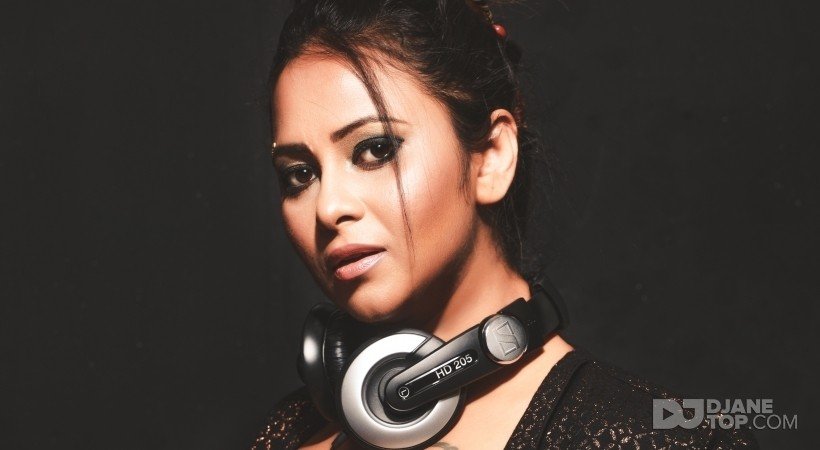 Musician , Producer, Disc Jockey and electronic music enthusiastic alike DJ SANAAH hails out of Kochi, Kerala.She started her djing career in Kerala and currently living in Pune, Maharashtra. Having spend many years playing in major clubs,holding multiple dj performances in kerala and outside of kerala, djing special events and promoting her own shows, she put quite an effort into developing her own sound.She is most known for her Bollywood remixes and live mashups .Her debut Electro House track has released in 2019. She is currently a part of Indian EDM scene.
SANAAH is Kerala's leading /celebrity DJ with an experience of 5 years in the industry
SANAAH specialised in bollywood, commercial, techno
she is well known for her electro house, bigroom sets in major collage shows and music festivals