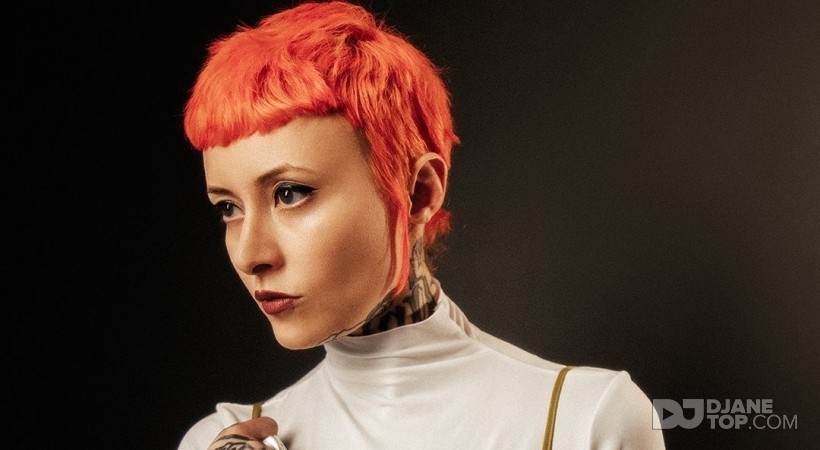 #EDM#Hip-Hop/RnB#Trap/Future Bass
Voting is Over
Awards

Samantha Togni is an established international DJ and prducer. East London based but originally from Italy she has set the music and fashion world alight with her DJ skills. Her performances include in--‐store sets for Nike, Dr Martens, Urban Outfitters, MAC, Selfridges, KTZ, Underground, Eleven Paris, Underrated, Grazia magazine, YOHO! Magazine, Centrefold Magazine and fashion week after--‐show parties for designer Karl Lagerfeld. Stepping out from behind the decks Samantha has also modeled for Vogue and Vice magazine but her heart has always been in the music.

Embracing the music industry’s sisterhood she is releasing a self produced debut single featuring North London grime artist Janset (BBC Maida Vale Grime Orchestra, BBC 1Xtra, Glastonbuty) at the end of the year, which will then be followed up with an EP featuring various female vocalists.
The song “Queen Nemesis” will be released via Doner Music (Aquadrop, Retrohandz). Samantha's creative force has already being recognized by the music industry, with Italian multi producer Big Fish, not only releasing her debut on his own label but also remixing it too. The song got supported by Redbull, Wonderland Mag, Dazed, the 405 and DJane Magazine.