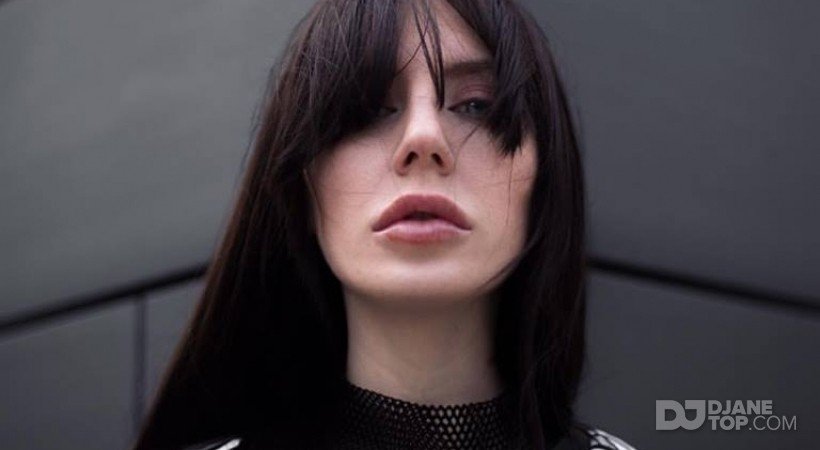 Samantha Bentley is an internationally recognised DJ & musician. She has enjoyed a successful and extensive career in modelling and adult entertainment, with numerous awards and nominations to her name, including 3 time winner of UK Female Performer of the year, AVN Best actress, Best Foreign Female and Best Mainstream Star nominations and the title of August 2015 USA Penthouse Pet of the Month.

Her mainstream media appearances began to rack up after a returning role in 'Game Of Thrones' seasons 4 & 5, with features in Cosmopolitan, Esquire and a campaign for animal rights crusaders 'Peta'.

Passionate about animals, health and wellness, fashion, music and a keen yogi/aerialist. Samantha uses her social media presence to promote all of her interests, hobbies and her lifestyle.

Samantha is currently in the process of finishing up her first original releases , encompassing her London roots and eclectic music taste. She DJs all over Europe, bringing a unique style and tune selection to her sets and music.