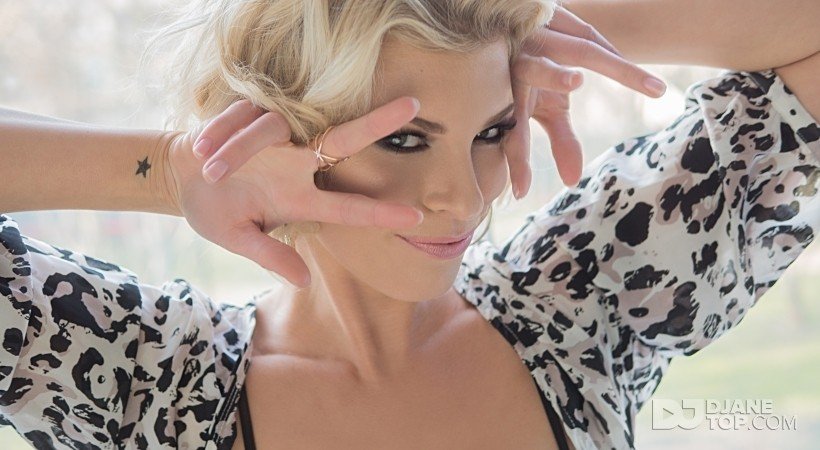 London-based DJ Sally K, has had an ever-growing presence on the UK scene for many years and has worked her way up to be one of London's top event DJ's.

The former Miss England, who created her first vinyl mix when only 15, has progressed to write and produce her own tracks, as well as forging a successful international DJ career.

Her eclectic collection will take you from deep, soulful and tech house, to disco classics and guilty pleasures.

Originally hailing from Leicester, Sally achieved one of her biggest ambitions at the age of 19, when she won the Miss England title, before heading to South Africa to compete for Miss World.

When the contestants were asked ‘what’s your biggest ambition in life?’ most answered ‘world peace’, but Sally’s response was ‘to be a DJ!’ It wasn’t long before she made her dream a reality, as she relocated to London and her professional music career began.

With residencies at many Central London hotspots and playing major events, such as Cannes Film Festival, Sally was quickly signed up by USP radio artists, offered her own radio show, and became Vodafone’s European DJ.

Sally’s first track ‘Get Down’ was released on Krafted Records in October 2015. Since then her taste for producing and singing has led her to write more material, which is already making its way onto the scene.