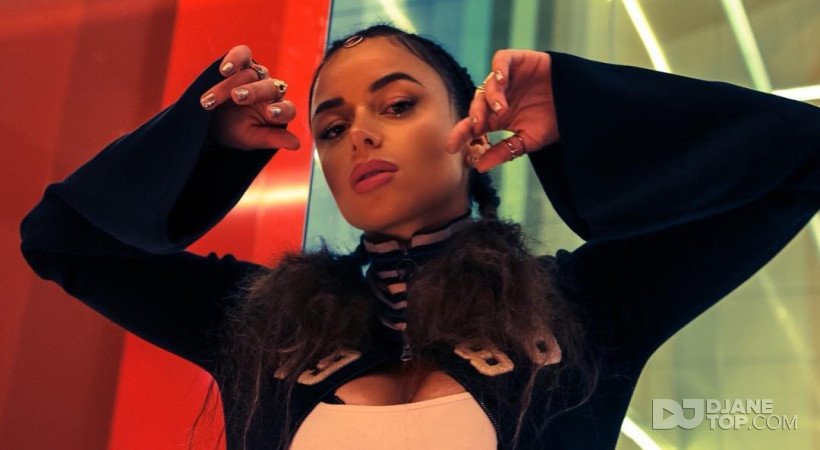 S.O.N.Y.A. started her djing journey in 2014. She took a DJ class in Columbia College in Chicago and she’s also a graduate of Scratch DJ Academy - a school founded by RUN DMC's Jam Master Jay that prepares DJs at varying experience levels for the professional world of DJing. The Professional Track includes training in a variety of mixing, scratching, and music production techniques.

Along with a group of fellow graduates, she made up the school's L.A. Street Team, which does events around the greater Los Angeles area to raise awareness of the school as well as raise scholarship funds for current and future students.

She has DJed for Venice Basketball League, World Of The Dance in Los Angeles, OC Block Party At Angels Stadium in California and she also rocked some parties in the clubs in Los Angeles.
In her home country- Poland, she had gigs in the best clubs in all major cities, performed during FIT EXPO 2016 and also signed a TV contract with ELECTRONIC BEATS & ESKA TV. Electronic Beats is a T-Mobile funded lifestyle concept which embraces the evident and strong connection between music and other lifestyle areas such as design, tech, fashion and art.

In 2016 she moved to Dubai where she completed a one year residency at La Cantine du Faubourg in Emirates Towers. Besides the residency gigs, she spinned there inter alia for Bloomingdale’s.

She also got a chance to DJ an event for HERMÈS at Burj Al Arab and to travel to Doha, Qatar to play at Crystal Lounge in W Hotel.

In 2017 she started to work with Puma Middle East and she played at the Roar Puma Space in Dubai Design District which was a pop up social hub for women to work(out), meet, create and be inspired.

Her signature sound is a well rounded blend of old and new, spanning the spectrum of genres, incorporating everything from Hip Hop, R&B, House, Lounge, Future House, Deep House, Trap, Top 40/Pop, and Funk and Soul into her sets.

She has appeared in commercials, movies, television programs and stage works for such top brands as Warner Bros, MTV, Nike, Schwarzkopf.