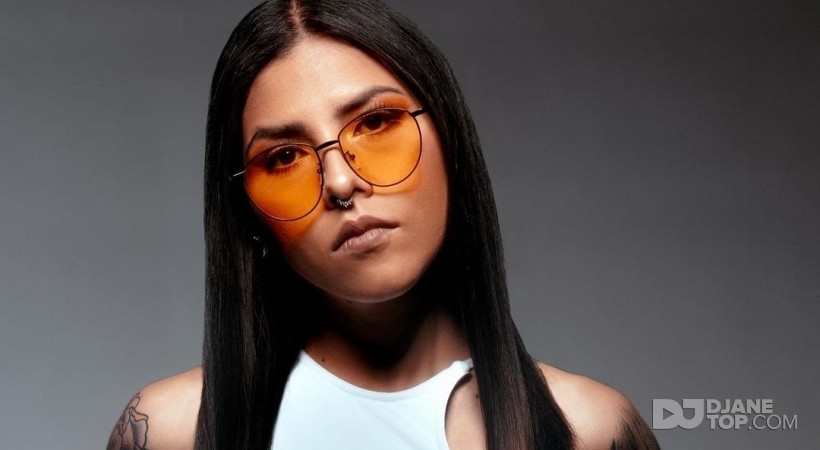 ROZZ, considered the only djane, musician and Producer in Peru, implements a project that combines electronic music in its different styles, animating live and managing to connect with the public from the
stage.
With more than six years of career as a Professional DJ, Rozz managed to capture the attention of its faithful and gain great popularity in the middle after making public - in November of 2015 - a video where it was showing live mixing with four CDJ's 2000 and A mixer DJM 900. This video was seen in weeks by more than 250 thousand people so a month later the second video was published capturing the attention of more
than 1 million fans. The fast and effective way in which the videos were rotated in a position as a trend in South America for many months and accepting the request of many of the new followers uploading a third video in May of 2016. In less than a month, it obtained 6 million
reproductions, which marked a milestone with respect to the Peruvian DJs.
The social network par excellence is no stranger to the great achievements of Rozz in this past year. More than 74 million people who have declared fans on Facebook and 210 million on YouTube, as well as the only female artist to reach this figure nationally.
At present, Rozz is the number 1 in the top 100 of Djfamele Perú, 4 in South America and number 113 in the world that takes in the eyes of all, has
positioned itself in the most demanding public of national and international electronic scenes, characterized by it own Remixes and mashups, performance and energy that characterize to make the dance to the public.
Rozz has participated in important festivals like Safary Electronic Park, Laser Music Festival, Jump in colors ll, Dream Festival
Peru, Battle Solder Queen 2016. Rozz experimented with different genres such as: EDM, Electro House, Big Room,
Trap, Hip Hop, House and Hardstyle. His collaborations on the stage have been with YELLOW CLAW, TCHAMI, MALAA, GARMIANI, FRONTLINER and others. ROZZ is a promise for global electronic music.