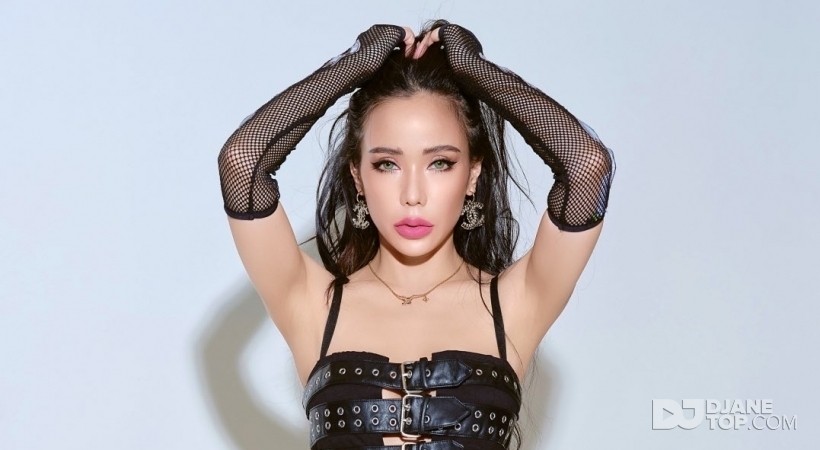 DJ Roxy June as known as the Princess of House Music from Thailand. and some Thai people called her as "The Princess who has the crown with headphone".
She is one of the most demanded female Asian DJ who is a self taught DJ with real aspiring talent, Roxy June soon became recognized once she started out on the club circuit in Bangkok at the home of solid Thai DJ talent. She was busy traveling in worldwide country such as Denmark, Africa, Australia, Abu Dhabi, AUE., Sri Lanka, India, Korea, Japan, Malaysia, Singapore, Philippines, Indonesia, HongKong, China, Vietnam, Laos, Cambodia and many more countries. She has perform as big festival in oversea country; ("World DJ Music Festival", "Global Gathering Music Festival")