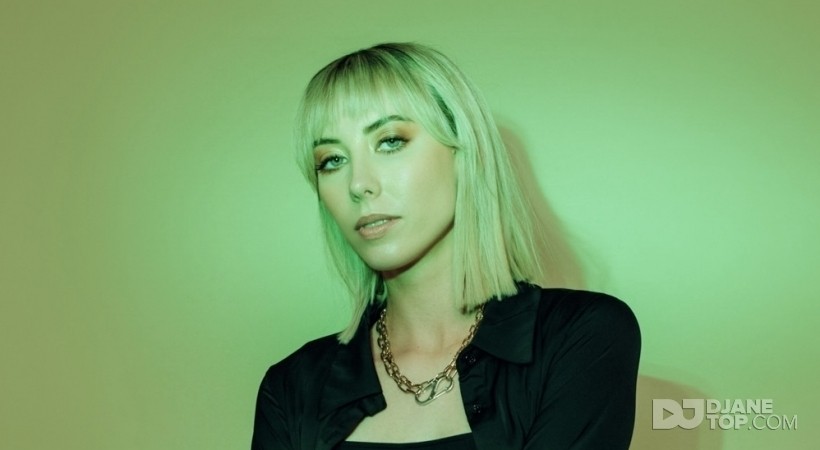 Tech house queen Rosie Kate has been in demand in Australia as a selector for house & techno since 2016. Expect a high energy DJ set mixing the latest club records seamlessly with dance floor heaters as she fires up any room into turbo mode!

No stranger to a festival line-up, Rosie Kate has drawn in crowds for Splendour in the Grass, Groovin’ The Moo, St. Jerome's Laneway and most recently supported Dom Dolla at the Fortitude Music Hall.

With releases on labels such as Medium Rare Recordings, Neon, Astrx, etcetc & ATN, she's gained regular radio play on triple j with a guest set on Mix Up! and support from The Aston Shuffle. Her remix for Benson’s Misbehave (Ultra) was playlisted by Apple music and her most recent remix of Jordan Burn (ASTRX) was added to Spotify’s Club Nights.

Her debut track on ATN 'Silent & Grey' was charted in the ARIA Buzz Club for 12 weeks and reached #16. Rosie Kate’s remixes for Tiff Cornish, Wildfire & Sophiegrophy, L’Tric & Chloe Wilson and Kyro have all placed in the top 50 of the ARIA Club Chart.