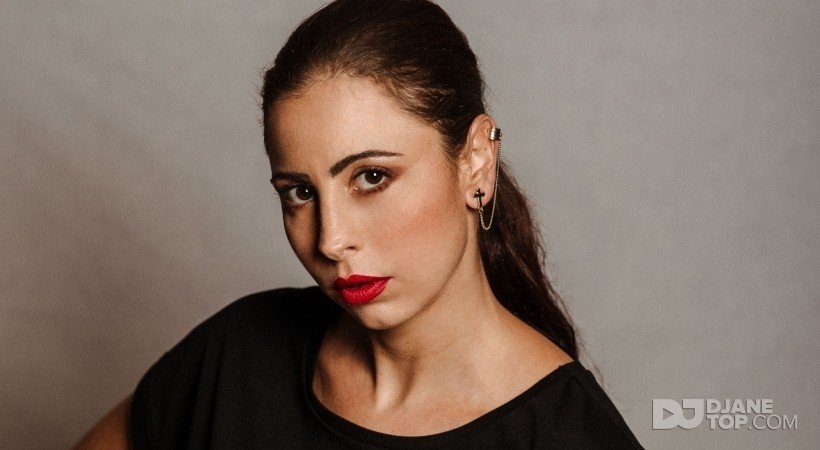 Rosana Nun started her professional career more than a decade ago with Flaix FM radio station, where besides from developing her skills in the DJ booth, she directed her own morning programme for more than six years. After her beginnings in the well known Catalan radio, she consolidated herself as one of the most relevant artists in the Balearic scene, having shared DJ booth with Uner, Kaiserdisco, Deborah de Luca, Joris Voorn, Chelina Manuhutu, Pig & Dan etc
At present, for the last five years, she presents her own programme for Vicious Radio every Tuesday from 16h til 18h live broadcast. On Fridays at 23h she transmits her weekly podcast in one of the most respected German radios, Das Insel radio.

Besides being a communication professional, Rosana has made herself a space in the national electronic scene having played in respected Clubs such as Sala Apolo in Barcelona, Goya Social club In Madrid and in cities such as Palma, Ibiza, Seville and Sitges in Spain. She has also travelled abroad, Berlin, Amsterdam, Cancun, Sofia in Bulgaria are some of the cities she has had the opportunity to take her music.

Recently, she adventured into the world of production and has edited with labels such as Pura Music, Finky Republic and Play My Track Recordings amongst others.
In collaboration with J.Sanchez she released in 2018 her own label, Yokai Recordings which within less than a year has received seven references from different artists.