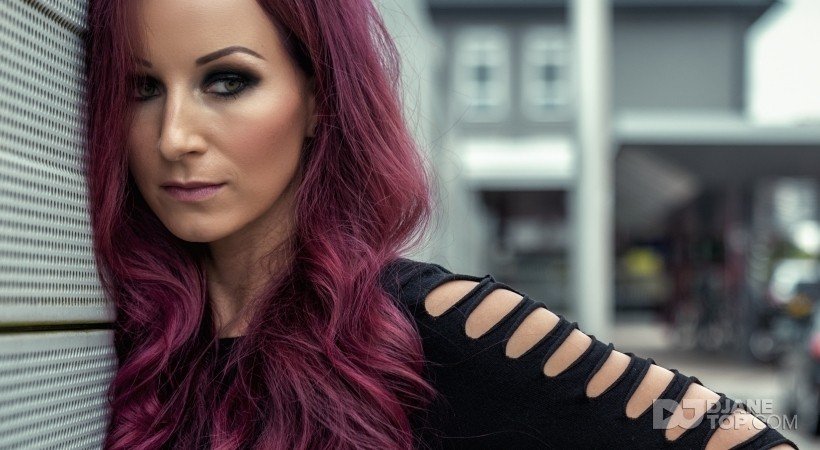 Riva Elegance is one of the most successful and versatil DJs in Austria. Her tour calendar includes festivals, disco and club-gigs, but also corporate events, both national and international. Her sets are unique and her energy behind the decs knows no bounds. For more than a decade she made every party a success and became thus Austria’s most frequently booked and hottest female DJ.

Music has always been an important part of her life. At the tender age of 16, she started her DJ career, using vinyl at that time. Only one year later, she won a major, national DJ contest. Of course, there were bookings right across the whole country and a little later also international events were found on her touring schedule.

Through her perfect track selection and fiery mixing, she connected to the hearts of her fans in shortest time. The constanly growing fanbase also loves her social media channels, such as Instagram or Facebook. Especially her open mind and the funny nature are appreciated by her tens of thousands of fans.

Riva Elegance is the living proof, that a dream doesn’t have to remain a dream. Through great passion and continuing hard work over the years, she now lives her dream and has been working as a full-time DJ for six years. Currently, the red-haired DJane is focusing on the production of her new house-music, with which she wants to shake up the international market in 2020. Stay tuned!