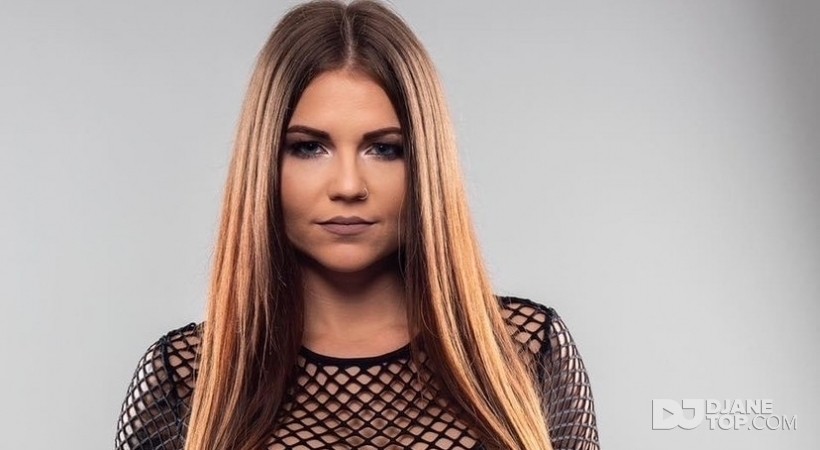 From the stages of Stereosonic and Defqon 1. Risque is a female DJ for today. Incredible energy & passion for her DJ sets, mashing up and layering old school samples over tracks, drives a smart modern accessibility with all audiences. With a variety of music styles, Remixes, Bootlegs and Mashups, Risqué loves to mix it up.! Specialising in Electro/Bass House, Hardstyle and Deep/Nu disco/Tech House makes for a show full of diversity. Yourshot Wildcard Winner 2015, and a Producer in her own right, she is currently working on productions with plenty in the pipeline. Now highly sought after with a solid booking calendar months ahead, Risque is travelling the world, recently touring with The Groove Cruise 2016.! Risque is also a qualified Registered Nurse and an absolute delight to work with.! The world is waiting for RISQUE!!

Risque’ was Yourshot 2015 Winner and holds residencies @ Candy's Apartment in King Cross and Masif Saturdays.
Risque' has festival experience playing @ LA Groove Cruise CABO 2016, Defqon 1. Australia 2016, Maimi Groove Cruise 2016, Stereosonic 2015, Vanfest 2015, Oktoberfest 2015, Supernova U18s festival in Sydney, Sunset Music Festival in Dubbo, Bounce U18s Festival in Canberra and Roar Music Festival in Dubbo.
Risqué has also played at other venues such as; Ivy (Courtyard), The Tunnel, Wolrd Bar, XX Pop Up Club and The White Rabbit in The Cross, Miind Nightclub in Oxford St, Masif Saturdays and SFX in the city of Sydney, Roxy Sundays and The Louis Hotel in Parramatta, The Fitzroy in Windsor, The Ranch in San Miguel (California), The Endup in San Francisco, Los Globos in Los Angeles, Rubix Warehouse in Brunswick (Melbourne), Ivanhoe and Shark Bar in Manly, Northies in Cronulla, Oatley Hotel, Cram Bar in Richmond, The Australian Brewery, The Woodport Inn, Hostage in Wollongong, The Oxford in Bathurst and The Amaroo Nightclub in Dubbo, Lux Bar in Wagga. Risqué has also played live on Bondi Beach Radio and made an appearance on an episode of Le Clubz on TVS. She has played on the Break Even Cruise twice :)