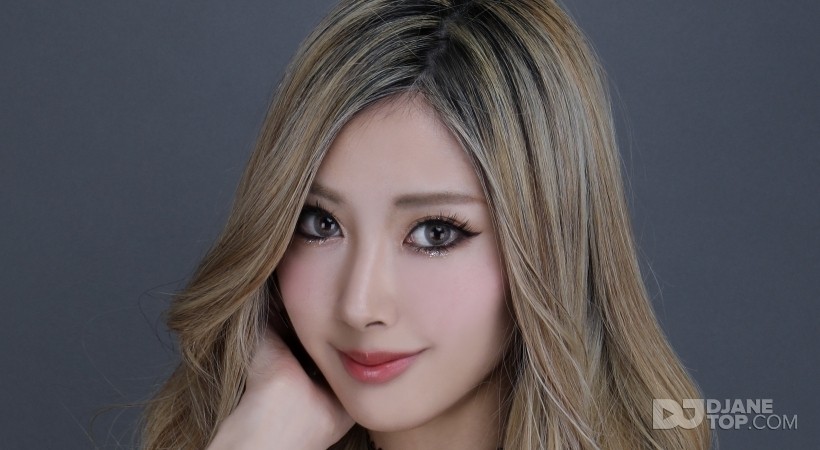 #Techno/T.House/Minimal#Trance
Voting is Over
Awards

Every now and again a special kind of talent emerges within a scene. A talent with not only the skills and technical ability to be an amazing DJ, but one who understands the essence of what trance music is really about.
Hailing from Japan, Rinaly is that special kind of talent. Hearing trance as ‘love-filled’ music, she’s been besotted with its emotional depth and textured sound since she first discovered it aged 20 in a Japanese nightclub.
With an aesthetic rooted firmly in the uplifting side of the genre, she has the ability to shift through the gears and truly embodies the persona of a main room and festival stage DJ – the look, the feel, the energy – a headliner in the making!
Career highlights include sets at the Electric Daisy Carnival in both Japan and China, Lanna Sky Festival in Thailand, AVA Night in Jakarta and Zurich and the In Trance We Trust ADE Festival. This is on top of Transmission Tours and sets worldwide in Australasia, Europe and every corner of Asia and some of the world’s greatest nightspots.
Currently experimenting with tech inspired sounds, her productions can be heard in DJ sets across the world and on labels such as Perfecto, FSOE, AVA White, Nocturnal Animals & Uplift. This includes 4 Beatport Top 10’s including a number 1 with ‘Wave of Affection’. Her music is supported by Armin van Buuren, Aly & Fila, Paul van Dyk, Andrew Rayel and Alex M.O.R.P.H. amongst many others.
Having started streaming on Twitch in April 2020, regular performances of live sets and virtual club appearances alongside her long standing Room 138 show have grown her fan base internationally. She’s racked up an impressive 20,000 followers on the platform – a number that is growing rapidly alongside a prolific streaming schedule. .
As the number 1 Trance DJ in Asia, Rinaly currently sits at number 42 in the Trance Podium Top 100 Global DJ’s, and has been climbing the chart year on year since her debut at 87 back in 2018. With close to 20,000 unique monthly listeners on Spotify and 20,000 followers on Twitch her stature is continuing to rise and there could not be a better time to join in her trance revolution.
Ready to take on the world and push her sound and style to a new generation of trance fanatics, Rinaly is on a mission to empower female producers globally and let them know her truth – that the sky truly is the limit.