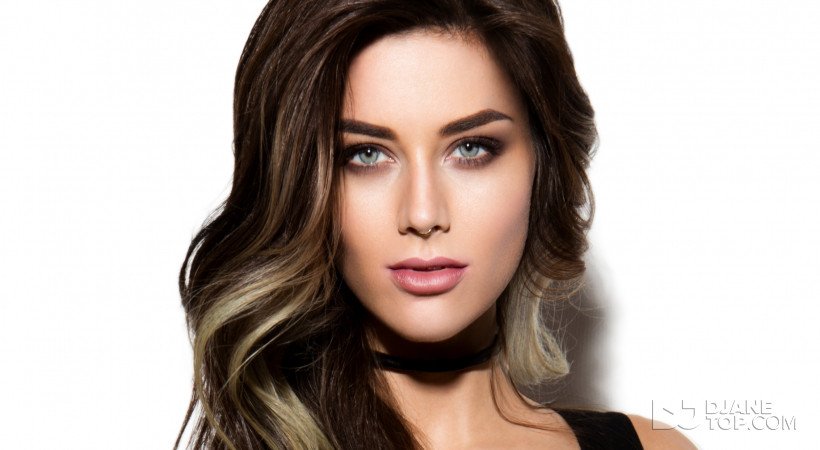 Rikaya is a DJ, Producer and Musician, hitting countless countries around the globe. To name a few Russia, Egypt, Latvia, Poland, Lithuania, China, Taiwan,Thailand, India already had the pleasure of enjoying her shows.

Rikaya shared stages with some of the top industry names such as Afrojack, Pete Tong, Swanky Tunes,Sander Van Doorn, R3HAB, Chocolate Puma and appeared in huge festivals and clubs like Corona Sunset Music Festival, Pacha, M2 (Shanghai) etc. Rikaya is the official DJ of the brand W Motors ICONIQ car, which made an appearance in Fast and Furious 7.

Since 2017 and in order to develop her first album, Rikaya is cooperating with Art&Music Recording, the biggest Recording Studios in Europe.

2018 is starting with a Future Bass release “Don't you give up” in collaboration with Dr.Shiver feat. singer Nico Herwell,Electro House release, Trap remix on David Guetta track “The World Is Mine” and several other singles to be announced.