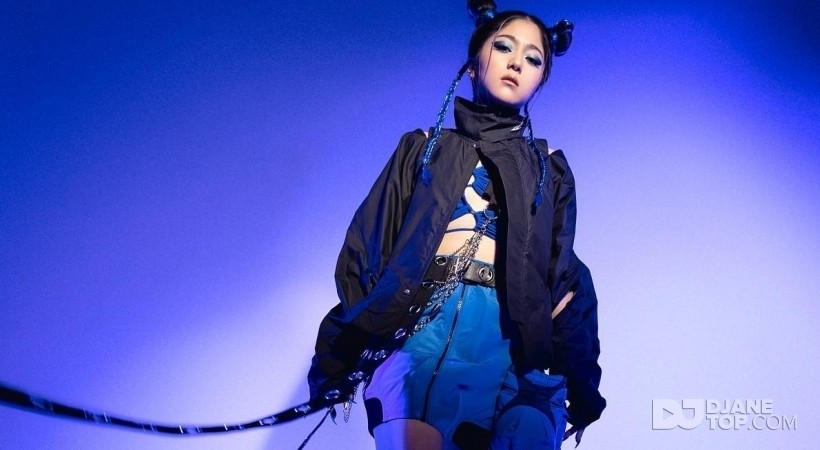 An ancient Greek philosopher suggested it takes a certain madness to be a true artist. The artist's ability to interpret and imagine what the common man cannot, seemingly mad, creating out of nothing.

Taipei native, RayRay, like all great artist manifests this into music. At a young age, she dug into the rich history of music and bourn out an eclectic taste and a sensibility of soulful sound, when she digs in the crates and drops the needle, she drops gems.

She's been a hit in the circuit of major music festivals and DJ venues across Asia, working with some of their top music makers. Catching the ears of the crowd in her home country, she was crowned champion of the 2013 Red Bull Thre3style DJ competition. The same year, she presented Taiwan to Toronto in the International DJ Championship.

With so much strength under her belt, she's garnered further foreign interest, being invited to perform at SXSW in 2013 and 2016, ADE in Amsterdamin 2015, Glastonbury UK Festival in 2016 and 2017, Midem France Music Festival in 2016, Sonar Music Festival Barcelona in 2017, and she was among the 70 worldwide artists who were selected as participant of Red Bull Music Academy 2016. Each year, her reach furthers.

The collective did not just immerse into her music talents, they even interested themselves to themethod of her madness, inviting her to present and speak her ideas of music and life for TEDx Talks and also Google Talks. The mad creativity runs deep to the soul of our artist, creating her other musical alter ego, producer, WiFi Grapes.

Her produced tracks have been used in several films. Be on the lookout for RayRay, the music she brings is the next generation of creative.