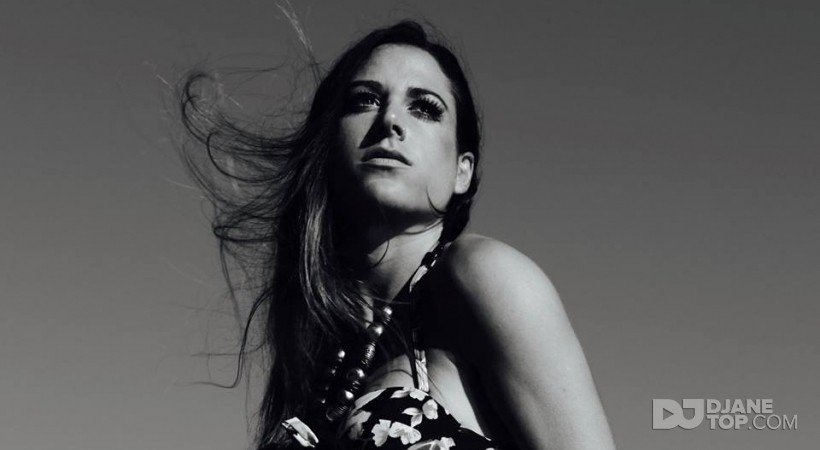 Kicking off her career with the almighty Defected records, Rae has established herself as successful DJ, Producer, Singer, Songwriter & Remixer, impressively crafting a swathe of cool house cuts and clubland hits over the years. Smashing live sets at key industry dance events and major festivals, such as ADE, WMC, Itunes & Glastonbury and landing residencies at Ibiza's hot spots Ushuaia, Pacha & Amnesia, Rae stands out as an impressive live act with a combination of technical skills and unique vocal performance. A distinctive voice as her USB has lead to a versatile career.
Raes first signing to Defected with Kings of tomorrow "Cant Stop" created a serious buzz in the house world and she followed up on form with consistent self penned releases. Her rework of Kosheens Hide U alongside Sandy Rivera smashed it across the genres and soon after Rae took the honour of being the first female artist to compile and mix the famous Defected In The House compilation in 2011 (with Tokyo In The House) cementing her status as a female house artist to be reckoned with. Going on to release on Sony, Toolroom, Spinnin and Armada, Rae then returned to the Defected family with the summer anthem of 2015, Take me away with DJ SKT was signed to Atlantic records and hit the official UK charts landing a top 20 hit.
DJ Rae produces and continuously collaborates with high profile & up and coming artists, her latest release "No Limits" alongside Danism + train hit #1 on Traxsource and continues to build momentum throughout the house world. Rae has a weekly radio show on House FM, her own label Rated and she continues to tour with DJ dates across the UK, Europe and Asia, and live performances at sold out shows on tour with The Hacienda classical as guest vocalist.