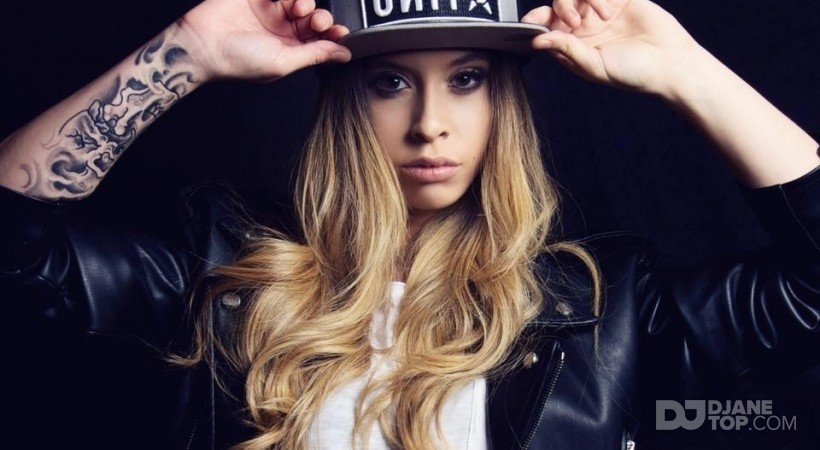 Raquel Toribio, Radness, begins her studies at Deejay's Inted School. After a while polishing his technique and style, and analyzing the current situation of the sector, it is the session of Shoko Light one of the many people who finally bet on Radness as a resident of the club. From then on and with an ambition that still prevails, it would be making its way through other known halls of the capital such as Muum, TCLUB, Joy, La Riviera or Fabrik, culminating this transition as the only female resident of one of the most important clubs in the country. Spain, Club Madrid Zoo.

In her sessions she emphasizes the versatility and the connection with the public, the technique and the reading of the track, but as a good woman in arms, Radness has them and many, and one of them is her facet as a vocalist that she reflects very well in his "Live Forever" theme with DayDreamers. Theme that echoed all the specialized media with very good criticism.

2015, the year of its coming of age has been the year of its definitive launch, in this it fits to highlight events in which it has shared poster with artists like Diplo, Oliver Heldens, Glow In the Dark, Borgore, Coone, W & W, Sikdope or Headhunterz ...
Thus, Radness culminates a year to frame with two nominations;
Vicious Magazine's first Vicious Music Awards nomination for Best New Artist of the Year, (highlighting that it is the only female artist in this category) and the second nomination, by the prestigious international magazine Djane Mag to enter the TOP100 as best artist International of female Djs.

If we add to all this that he is only 18 years old, we can affirm that we have before us but the most, one of the most promising careers within the current national electronic music circuit.