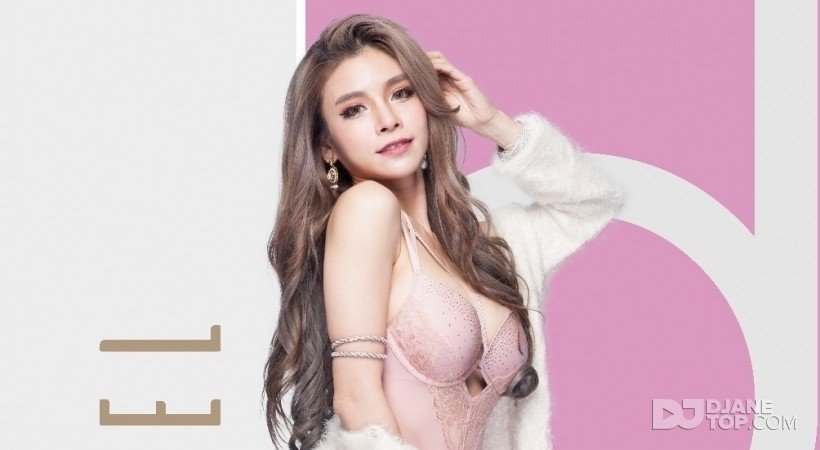 Rachel B has always found herself involved with music in one way or another. Started out as a professional singer and dancer she soon developed love and passion in DJing, where she's been polishing her craft since 2013. Rachel B is one of the recognized figures
in DJ scene and entertainment industry. Rachel B’s energetic performance becomes her trademark and this has been proven by becoming one
of the Highly Demanded DJ in Malaysia. She has never failed in delivering the party enthusiasts with her powerful set that makes everyone anticipate her performance. Her charming appeal and friendliness personality on stage and off stage has won many follower’s hearts as a symbol that is irreplaceable by others.

As a Highly Demanded DJ, she often finds herself touring around Malaysia and neighboring countries which requires her to mingle around with different cultures and blend in her explosive open format set that she has mastered to melt them into her own brand of deep, funky bass line drive
and melodically infused rhythms. Rachel B has played for many reputable brands, club events, and corporate events. Her talent was recognized by DJane Top Award which is highly sought after recognition, an international real voting for the best female DJs in the world in 2018 and awarded Number 18 in Asia. Not only that, she has been invited to represent Malaysia to attend and perform during the award ceremony at 2 top clubs of China in Fuzhou and Dongguan.