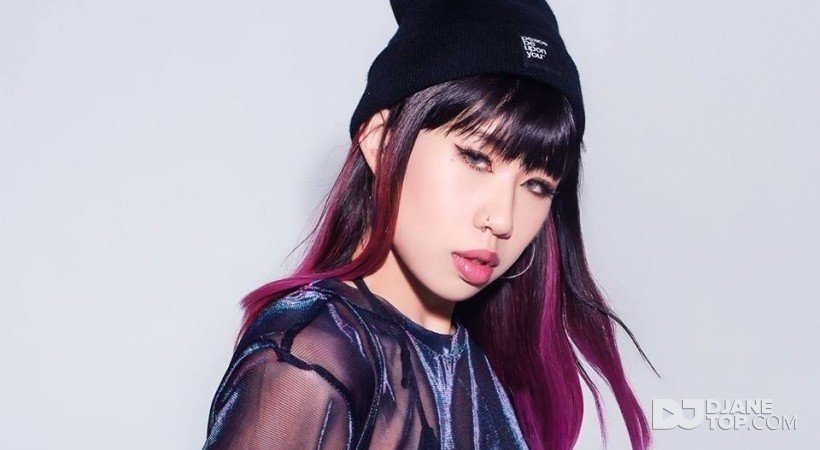 Queen T, formerly known as DJ Tiana, a Borneo breed talent is now one of the most demanded female DJ in Malaysia. Started as a EDM DJ and touring around Malaysia, Queen T has been recognized as a "Technical DJ" with her fast mix and open format mix.

With her growing enthusiasm for Hip Hop & RnB, in year 2017 she then moved on focusing on Hip Hop & has successfully gained popularity in the scene in less than 6 months time and has residence for few of the most iconic Hip Hop clubs in Kuala Lumpur such as Kyo KL & Artebar. Covering classic R&B, 90s, Old School to New Skool Hip Hop, she is definitely one of the Hip Hop female DJs people are talking about now.

Queen T has also been guided by DJ Reeve (Redbull Thre3style Champion) since 2015. Started as a dance instructor, she absolutely knows what the crowd needs to keep the ladies grooving it sexy on the dance floor.