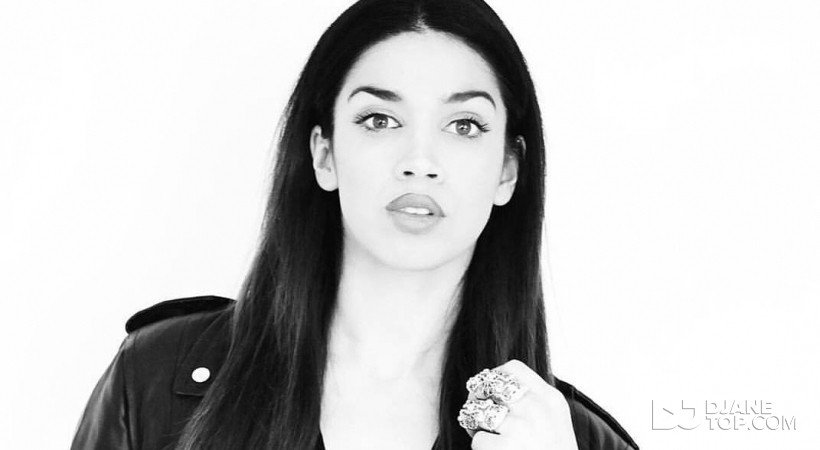 Meet DJ Q-La Lane, the Dutch Beyonce among the female DJ’s. Don’t be fooled by her looks. She powers trough the dance scene by mixing Trapmusic, Hiphop, Bass House and Dancehall without any effort.

When Q-La Lane is performing she doesn’t take anything for granted, you will get a show! Passionate about every aspect, she brought her act to perfection. Everything is spot on! Music, styling and performance, it all comes together!

She is touring throughout the country and has several residency’s in Amsterdam’s most popular clubs and at SLAM, Holland’s biggest dance music station!

Not only this power woman is doing her thing in the Netherlands, she is now also a fast growing DJ International. She already played in Morocco, Italy, Belgium, Spain, and Switzerland and in the USA where she played in Las Vegas at Encore Beach Club with the likes of Yellow Claw. This summer she was also invited by Privilege Ibiza to play at their legendary club nights. The absolute highlight so far was her performance at the famous Tomorrowland festival in Belgium!

The future is looking bright for Q-La Lane. She already released her second single ‘Never Say Never’ together with Don Cartel & Numidia. With several hot releases coming up and many international gigs ahead, it’s fair to say DJ Q-La Lane is about to conquer the world!

Do you want to see the best female act of this moment: Q-La Lane will make everybody go crazy!