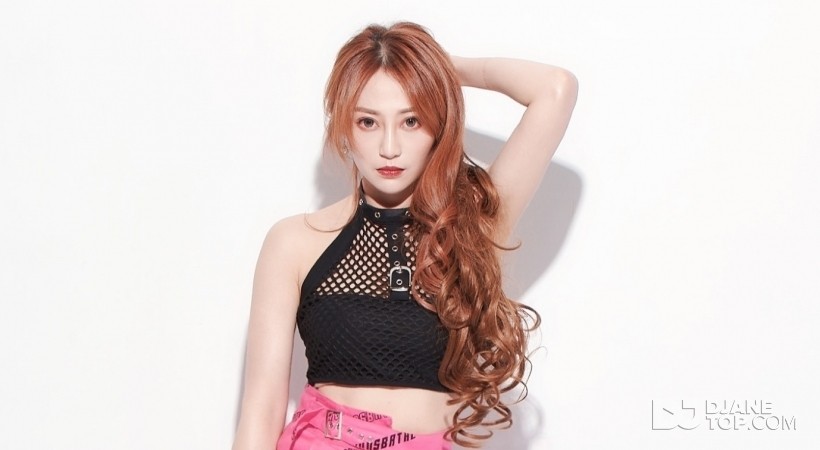 Pink DRAG0N is a DJ/Producer/Turntablist/Singer based on Los Angeles. She stepped into LA entertainment industry when she studied New York Film Academy in 2013. Not only for film making, but she is also working on film soundtrack and music production. With a baptism of influence on LA entertainment, she dedicated much time to produce music with her own style and create freestyle in her live set. With skilled of tone-play, beat-juggling, scratch and creation of drumming, she always gives audiences surprises. Since 2017, she had worked as a resident DJ in the biggest clubs in Asia : PACHA and Cubic(Macau). Being a battle DJ in her early career, such as Pioneer(Hong Kong) and SMC(China)...etc., she got impressive achievements on every competitions in Asia. In 2018, she came back to Los Angeles for keeping on pursuing her dream on music and film career. She plays at events and clubs in United States, such as Avalon, Hollywood. Currently, she is focusing on producing original tracks and making a breakthrough in her music career.
Uplifted bass, Dubstep, Trap, Riddim, Bass House, Bass mid-tempo, Psy-Trance, Hip Hop and Big room are current genres she plays and produces.