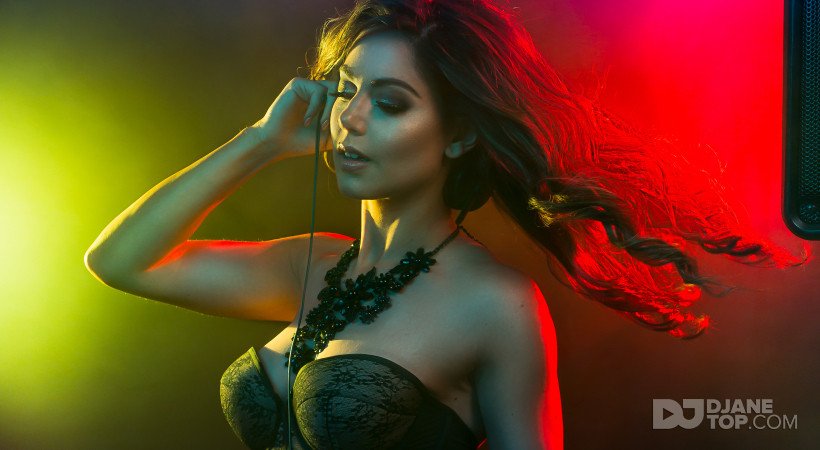 DJ Perri Lee, Born on October 9 in Melbourne, Victoria studied a Bachelor of Pharmacy at Monash University and graduated with honours. Perri Lee's passion for music and arts began when she learned to play the piano and was actively involved in Theatre Studies during high school. At the age of 21, she enrolled in the United DJ Mixing School and graduated top of her class winning Battle of the DJs in 2013.

Known for her Reggaeton and Latin House, this Australian DJ also has a deep affection and appreciation for funk, soul and RnB. Perri Lee is widely recognised as a gifted musical chameleon and is one of the most sought after Corporate DJs in the industry, performing at some of Melbourne's most high profile A-List events. In late 2017, Perri Lee also became a member of DeMasque Band, consisting of a percussionist and saxophonist, moving high end Corporate Events and Melbourne's Reggaeton night life. Her incredible fashion style coupled with her musical presence on stage will captivate any crowd. Perri Lee adds another dimension to DJing, bringing style and sophistication to any stage or event.