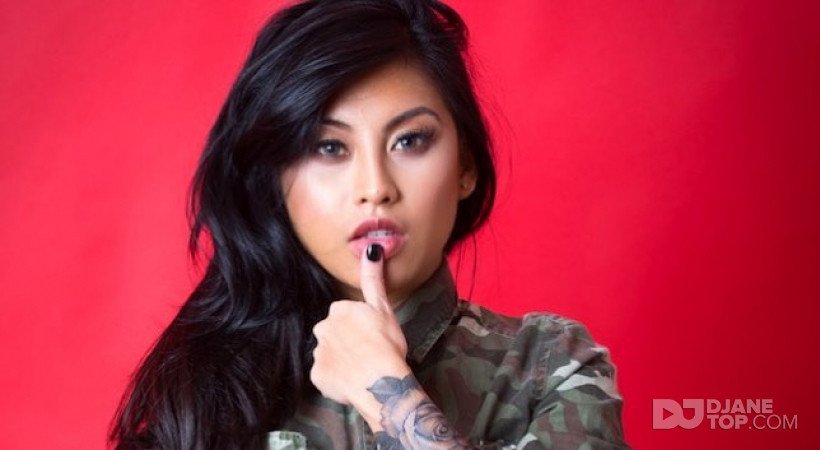 Paola Shea is an internationally known celebrity DJ based in NYC. Her dynamic personality gave her a ticket to become one of the houseguests in CBS' hit show Big Brother. She was featured in magazines such as Maxim, & MMA Sports, and on the covers of Super Street. Most recently, Entertainment Weekly lined her up together with other celebrities for her fiery but funny exit speech for the Big Brother show.
She has appeared in commercials and television shows for Girl Code, Go Daddy.com, Malibu Rum, Mtv's "BandofBallers" ,Complex Magazine.com and numerous other fashion ads, videos and campaigns.
Adding to her variegated exposure in the entertainment industry is her work experience with numerous “A-List” artists such as Bruno Mars, Pitbull, Wiz Khalifa, Wu Tang Clan and more.