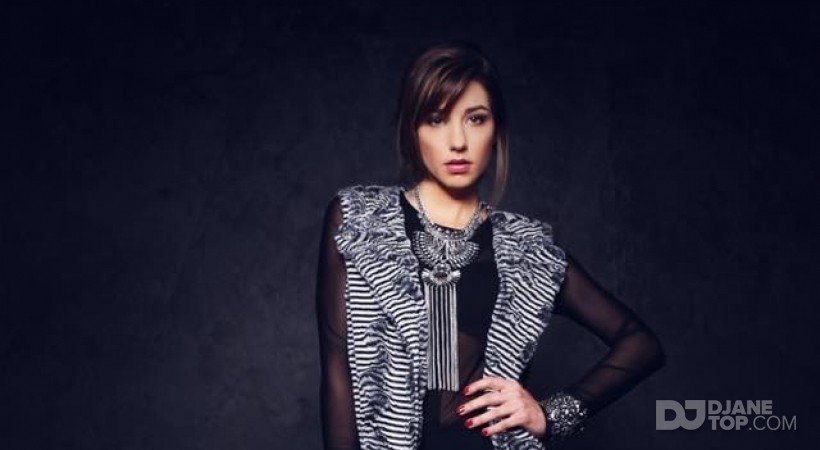 DJ Oriska is a must-Producer of the French women's electro scene.
Children of the digital generation, internet she begins to weave its web,
producing podcasts for his community.
Therefore, his fans do leave more.

His first success "Some people," anthem of the 2000s, will be a real European phenomenon and No. 1 in 13 countries.
Its media coverage in 2009 after it connects hits and released his first album "With the Sunshine."

International female dj from Paris to Tokyo via Miami she mixes in clubs of whole world and managed to make a name thanks to his talent on the decks.
With his tour "Welcome to my wonderland" she knew transport the audience in his quirky and magical world. Intuitive and close to his audience it adapts to each country while keeping his artistic personality.

Consecration after years of work will once again of his fans. It will be voted "BEST FEMALE DJ OF THE YEAR" for two consecutive editions, 2013 & 2014 at the prestigious ceremony of the NRJ DJ AWARDS Monaco.

In search of new challenges it produces its title "Tonight" and works without taking themselves seriously, with the star of the web Keenan Cahill.
Title and video are very successful and counts more than 400,000 views.

Since 2012 Oriska integrated NRJ, the first European Radio. She became the first resident in the show NRJ Extravadance, which includes 600,000 listeners every weekend alongside Steve Aoki, Tiesto, Afrojack & Avicii.