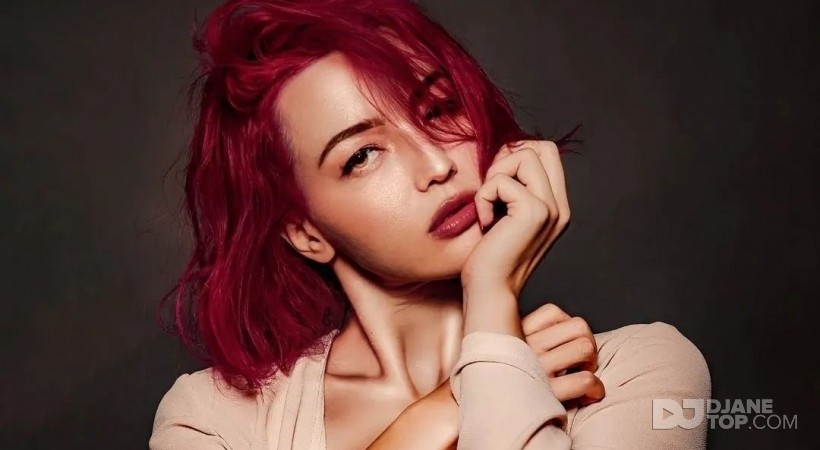 Having performed all across the globe and crushing the competition, Olly Esse has earned the honour of being one of the most eminent female DJs in Italy. Olly has been deejaying for the past ten years and she feels humbled to have performed among the greats.

Having performed with the greats and in most popular venues, Olly Esse has established as a rapidly emerging global sensation. To see her play the tracks in front of the crowd live is amazing to witness. Poland, Indonesia, Muscat, Dubai, Qatar, India, Nepal and Italy are few countries where she has performed.

With the success of her music, she is considered among the most anticipated upcoming music artists. Her music has also earned her quite fame in India and she boasts a huge fan base in the country.