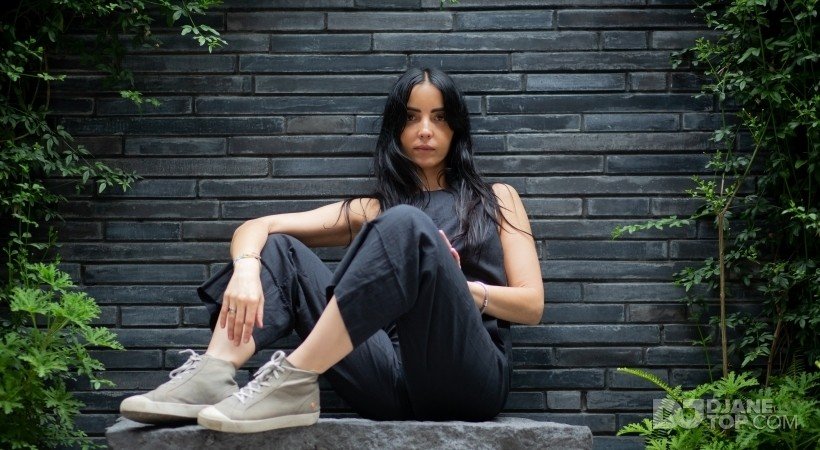 NOUR’s never-ending quest for sounds that resonate with how she expresses herself as an artist is found in between differing genres. As a native Palestinian, her taste in music is fueled by both inner and outer influences of her culture and her own perceptions of her heritage. NOUR emerged onto the musical playing fields in another exotic land hat was Tulum, Mexico where she earned the title as a resident DJ at Papaya Playa Project, the offspring of the veterans of Bar 25, now Kater Holzig. In this paradise, NOUR played her unique sounds for 3 seasons, from 2012 until 2015.

Her talented mixing reached the ears of the international crowds and in 2015 she ventured off to Scorpios, a beach club on the island of Mykonos. There she also became a resident Dj for 4 seasons. In Mexico she’s played some of the top festivals in Central America like Akamba, Tropico, and Bravo. A true nomadic force of music, NOUR has played at events like Gardens of Babylon Amsterdam, Woomoon Ibiza, Storytellers Ibiza, Dystopia, and Acid Sundays. She is also a regular at KaterBlau in Berlin.

In 2017, NOUR’s career blossomed as she ventured on a sonic journey into the field of production, music anthropology, sound therapy and crisscross creativity. A collaborative union with Lamat Uuc resulted in her her first EP imprinted on Talavera Records containing a number of original tracks and remixes. This summer she released an EP on the prominent well-known record label Sol Selectas.

NOUR’S trademark sound- strategically woven with elements of her Oriental roots and cut with edgier beats, is a refreshing experience to ears on the dancefloor searching to hear something truly unique.