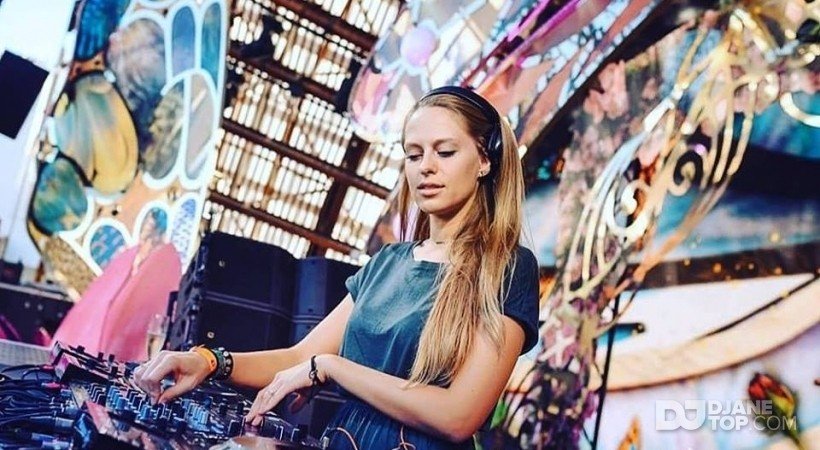 At the core of Indie Dance and Deep House music, Swiss based DJ, producer and musical maverick Nora En Pure is someone who connects dots between different and disparate sounds, styles and scenes with ease.

The vivid South African, has already proven to be quite productive, what resulted in deep and funky works of audible engineering for the label Enormous Tunes and Tokenish since 2009. The melodic but mesmerising club music has been fashioning a big and an undoubtedly dedicated fanbase.

Her Remix for Daniel Portman’s KHAWERI in 2010 got huge reactions from all global players, became the preferential mix of the single and launched her career as a producer. In 2011 her track YOU MAKE ME FLOAT hit Top50 of Beatport charts & made the cut onto legendary Buddha Bar Compilation. In fall 2012 she released AURELIA, which became a requested club hit and made it on various compilations. Her crossover chart hit COME WITH ME first saw lights in February 2013 and made its way up on top of Beatport charts, and remained in Top100 for over 7 months.