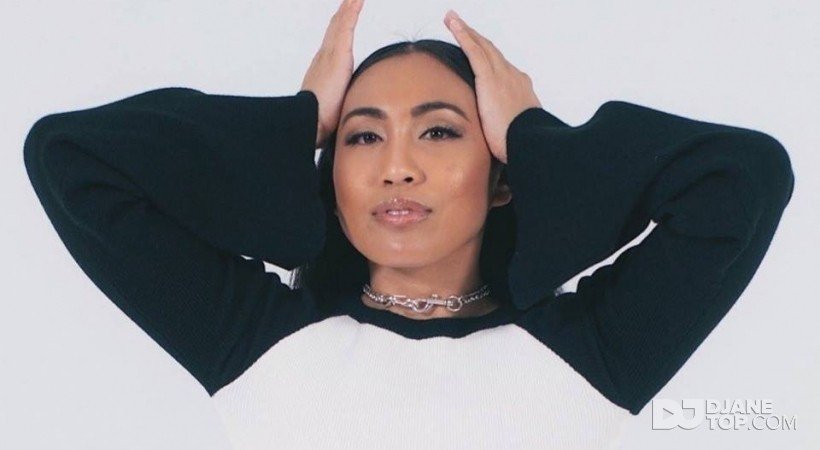 Noodles (Micah Mahinay) is a 26 year old DJ based out of San Francisco, but now resides in Los Angeles CA. She was first exposed into the night life at age 16. In 2008 Noodles had discovered her fathers turntables and began to practice how to properly mix and scratch on vinyl records. From having an online presence she utilized her following to bridge her fashion and music background together by playing many trendy parties and festivals.

Noodles brings the vibe of R&B classics, mixed with modern day rap, integrated with an electronic sound. In early 2014 an R&B singer who goes by "Kehlani" had approached Micah and asked her to be her tour DJ. Since then the 2 artists have been touring while hosting many parties in different cities together.