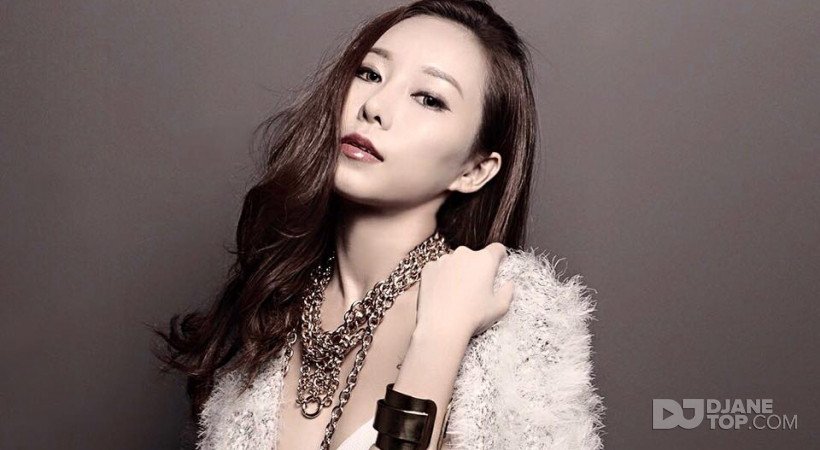 Nikki started DJing in 2004. Her passion for dance music has led her to invest her life into this career. She is one of the hardest working local DJ’s pushing to the unlimited in this industry. Her efforts are to prove that a female DJ can get recognition away from the dance floor.

Nikki has a strong background in music. She started to get in touch with music at the age of 8. After obtaining certificates from The Associated Board of The Royal Schools of Music, she then moved on to another degree of harder n louder music that's electronic dance music.

Nikki is a versatile DJ being able to flit between styles and shred genre boundaries. Her sets typically incorporate tech house, house to electro as well as her more traditional techno fare, making for consistently exciting, surprising DJ sets that never fail to rock the dance floor and defy his fans’ high expectation. Although still new in this industry, she has managed to secure spots in the finals of the Juice DJ and Pioneer Digital Battles 2006 with focused determination and her fresh talent and flair on the turntables. She did not just stop there. In 2007 she was awarded in the ‘Heineken Music presents Juice DJ Quest 2007’ as the champion and also the first female winner of Juice DJ Quest ever since this competition started few years ago. Recently, she was also nominated for Martell Personality Award 2009 and is in the list of 50 Most Gorgeous People 2010.

All along, Nikki has played for many well known brands, fashion shows, corporate events and company launch. One of a few are Chanel Grand Opening, Armani Grand Opening, Launch of Mercedes E Class 2009. Nikki has also work with British American Tobacco and Japan Tobacco International. She had also played in numerous rave parties and big events like the Regenerate Rave and Recharge Freeze. In 2007, she had made appearance in an outdoor rave party held 1st time in Malaysia which is the Recharge Global Gathering '07, NOKIA COMES WITH MUSIC LAUNCH PARTY, Massive Worldwide Tour 2008, Knight Castle 2009 @ Bukit Tinggi as well as WAVE 2009 Countdown Party @ Sunway Lagoon. Nikki has played alongside big names international DJs like Sander Van Doorn (Netherland), Woody Van Eyden (Netherland), Kelly Hart (Aus), JES (The Official Vocalist of Tiesto), DJ Diamond (Hawaii), Cosmic Gate, Erik Nilson (Sweden), Scott Alert (Aus) and many more. Proving to be a favorite upstart amongst the Malaysian dance music community, 2011 will see her rocking the clubs and taking her newfound way of life into a whole new musical level. Her growing fan base will only attest to this.