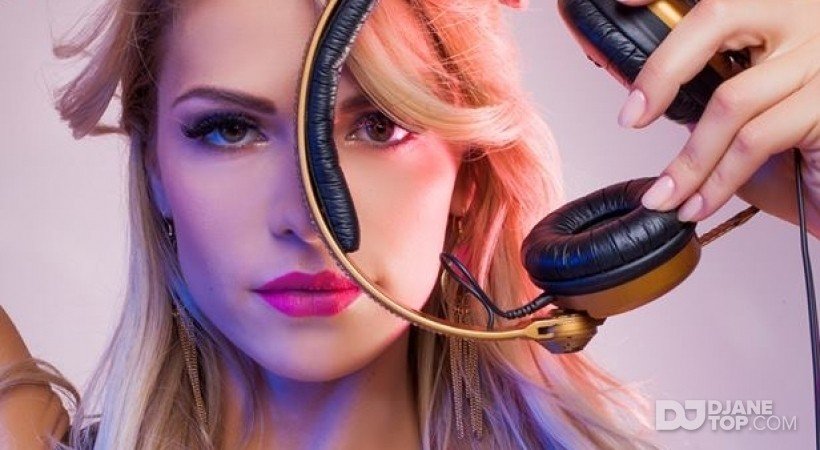 Niki Belucci's dj carreer started in 2003.Suddenly, she became popular in Europe then in 2007, she was invited to the French DJ convention, „Siel”, the most widely recognized DJ and club exhibition in Paris, and performed in 72 clubs during the same year in France alone.Also in 2007, Niki was approached by Unlimited Sounds, home of the D.O.N.S and only a short while later her next single and a mix compilation was released worldwide, titled „Get up”. She was booked by well-known clubs for months in advance and playing worldwide with almost no break, when in September of 2007 she was nominated at the French DJ Awards in the „Best Female DJ” category. Whilst her music was played regularly on Radio FG, one of the most popular radio channels in France. She was signed by CLS Music in February of 2008 and her first own mix compilation, My House Special by Niki Belucci was released in 2009. As resident of Radio FG, her mixes continue to be played weekly and were picked up by more and more radio stations all over Europe. Niki as a resident DJ has acquired increasing recognition during 2010 and following her previous success in France and Italy, she is asked to become resident at the true home of house music at the Amnesia in Ibiza.
On the 29th of December 2011 House Down the joint track of NB-Antonyo-Andreas was released.
2013 Niki signes with the french D-Track label and in October her new track, Turn up the Base is released that she produced with Chris Kaeser as well as being nominated again for "Best Female DJ" in France at the NRJ DJ Awards. 2014 is is again an exiting year for Niki while working on a new hit, she is nominated once more at NRJ DJ Awards.