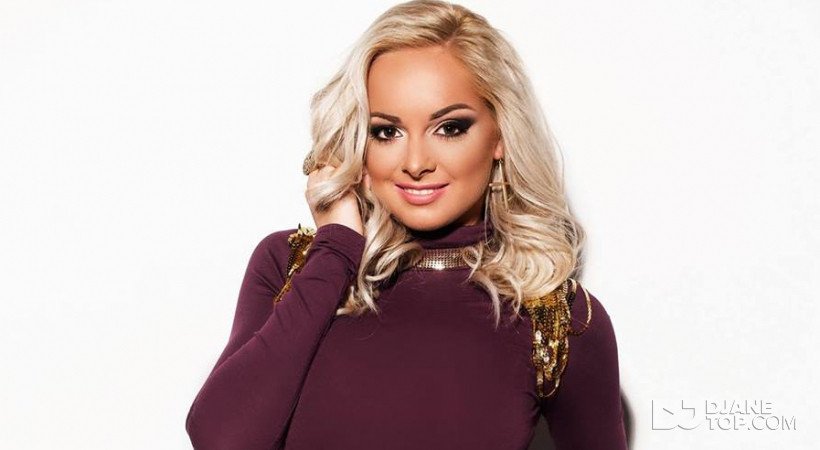 Nia Even who was born in 1992, started her DJ career in 2011, which wasn’t proceeded by her being a playmate, as it is usually the case. She learned from well-known colleagues, such as Junior and DJ Newl.
Nia mostly plays EDM, House and Electro House music genres.
Her breathtaking appearance, exciting dance and amazing presentation transforms her gigs to complete shows, which is appreciated by everyone.
The Hungarian beauty has toured almost whole Hungary, and also France, Germany, Austria, Romania, Ukraine, and she’s also a regular in Slovakia. She appeared in big festivals such as “East Fest” and “Víz Zene Virág Festival”, on the same line-up as Chris Lake.
In 2015 apart from her DJ career, she also appeared on the biggest Hungarian TV channel, RTL KLUB’s most popular show, Éjjel-nappal Budapest.
The young DJ beauty’s popularity is getting more-and-more increased every day, making it possible for her to conquer other continents after Europe.