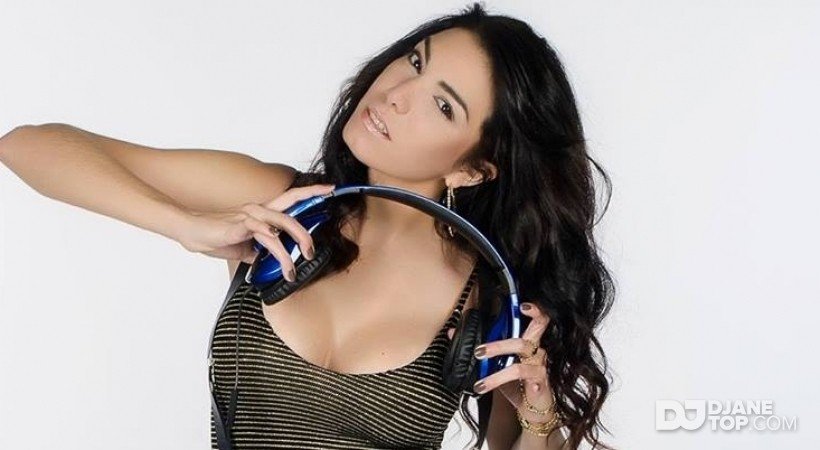 This Venezuelan-raised artist is considered one of the most important south american Female DJ. Back in 2005 she chose to prepare to become a professional DJ instead of continuing being a rock band singer. A stroke of luck led her to Panama City where later that year, she would come back to perform at the `SAMC´, the most significant electronic music festival in south america. The rookie DJ began to be felt and heard outside her country of birth. The international gates were opened, from then on she would start touring around many other corners of the world.

Influenced by underground sounds, this artist knows how to bring together diverse music styles to oversee the dance floor, please the audience and leave an enduring mark of a performance that cannot be forgotten.

Whilst her incredible prowess to perform as a DJ is her main asset, Ngelik’s beauty has also earned her some notable recognition. She has featured in FHM, and Maxim magazine.
These days Ngelik has almost stop touring, to fully work in her producer-side hoping to release her first track during the end of the year.

“The 1210's soon beckoned, and within two short years, the brunette became one of the world's most watched on the one's and two's.” (Anna B – RWD Magazine)