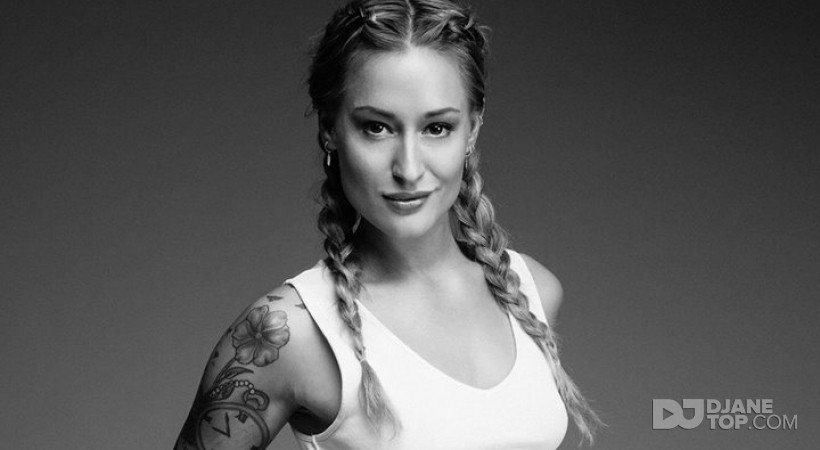 Natalia Barbin was born in Oslo but her family has its origin in Croatia and it is there her DJ dream started.

While studying at the age of 19 she joined a group for sound and lighting and was soon picked to be the new resident DJ at the school’s night club. Since Natalia discovered house music at Croatian clubs at the age of 14, she already had a great collection of tracks tailored to the nightlife. After only 3 months of voluntary DJing at the students club, Natalia got her first offer to play at a popular established club in Oslo. This way her new hobby suddenly became a job, and it soon became a lifestyle.

Her first DJ gigs were warm up sets for world famous DJs such as Steve Angello, Axwell, Sebastian Ingrosso, Benny Benassi, John Dahlbäck and many more. She even played back to back with Avicii before his major breakthrough.

A couple of months after her Norwegian debut, Natalia got offers in Sweden and Denmark. She guested the biggest clubs in Scandinavia and toured all over Denmark, where she played in 3 different cities every Friday and every Saturday for one whole month. Spring 2009 she got her first DJ gigs outside Scandinavia when she signed a contract with Backstage Productions in Lebanon. Natalia Barbin started touring the Middle East with Arabic superstar Ragheb Alame, they even made a track and a music video together.

Year 2010 Natalia signed another contract, this time with Joia Agency, a Stockholm based Swedish agency for some of the greatest and most popular artists in Scandinavia. Besides working on her solo career she also got paired with other female artists, the result was the successful group Female DJ Revolution. Although this project was supposed to be a winter tour the feedback was so good that Joia could not see any reason not to continue with the girls. Female DJ Revolution soon became famous at clubs, festivals, radio, TV and internet throughout Sweden.

Natalia has shared decks with world famous DJs while building her international career. Apart from performances at hundreds of clubs all over the world, Natalia has played at the Sensation White party at Parken Stadium in Copenhagen and Telenor Arena in Oslo, the Extrema Outdoor festival, Skive festival and Kjeld Tolstrup’s legendary Tuna at Simons in Copenhagen.

Today, eight years after her debut, Natalia Barbin is one of the busiest names on the scene. Whether a small intimate venue, a huge club or a stage on a major festival, Natalia proves her DJ skills and creates energy on any dance floor. Her passion and dedication has taken her on a musical adventure – from Scandinavia to the Middle East, from Hollywood to Balkan, Miami to New York and across the ocean to Portugal, Spain and the rest of Europe.