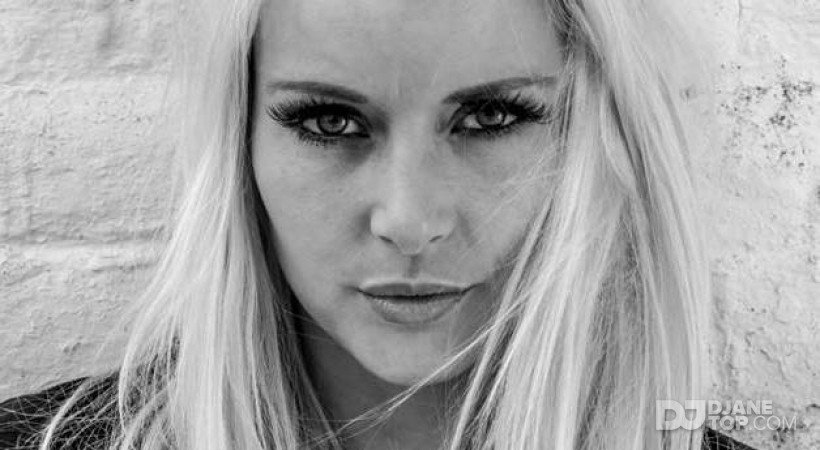 Since its debut in 2010, from Paris to Miami, from Moscow to Seoul, Naomie K unmissable revelation of the year, fires the turntables wherever it occurs. Naomie K, born in Lille, France, is an international Djane, mixer and producer. She joined the prestigious modeling agency ELITE at age 15: fashion shows, shoots and castings punctuate her career for a few years.

Then, his road joins the world of music! Resident on the NRJ French # 1 radio station in 2014 and 2015, her monthly mix attracts more and more listeners. Naomie is a rising star and a sure value of deejaying.

The ambassador of the prestigious luxury brand Lolita Lempika floods dancefloors with her energy, thanks to her explosive sets mixing her electro style with the progressive, Afro-House, deep and tech. His energy and sensuality seduce the public through clubs, festivals and fashion shows around the world. After having traveled more than twenty countries around the globe these last two
years, to have thrilled thousands of people at the Techno-Parade, she has confirmed his talent alongside artists like Joachim Garraud, Pharrell Williams, Martin Garrix, or Rita Ora.
Naomie is voted best djane of the year by radio NRJ in the competition organized with Haribo at the end of 2013.

Her nomination to the NRJ DJ AWARDS 2014 in the category "Best Female Djane of the Year" shows once again the determination of the former model to become one of the best of her generation.

A 2014 busy year for the beautiful since its first title "Open your mind" signed at the Universal Music Universal Worldwide is compiled from its release, turn the clip in Miami, pose in the calendar of Clara Morgane "Pin-Up", Lolita Lempika's "Sweet" perfume is ready and sets the stage for the Mag on NRJ12 ... just that! Naomie K is now a resident of the NRJ EXTRAVADANCE program on Sunday from 00h to 02h!

2015 is also a strong year as IOMA, luxury cosmetics, offers Naomie to represent the brand throughout the world. His summer tour ends after mixing in France, Belgium, Albania, Turkey, Corfu and returns in force in the capital to face the 350,000 people who came to the TechnoParade in Paris!