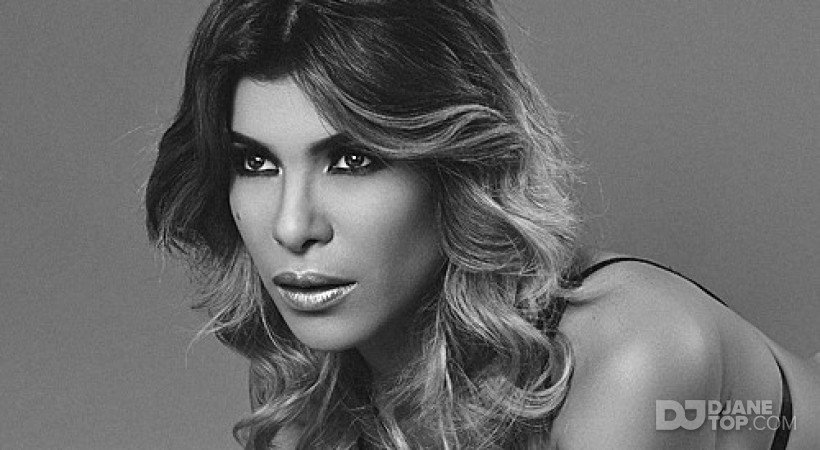 DJANE NANY (Daniela Vásquez) irreverent and well-known Venezuelan deejay, was born in Maracay on October 19, beginning in the artistic world since 2001, after her constant work and dedication she has achieved a great number of followers and national and international presentations, after its great impact through its participation as Playboy Venezuela bunny in 2013, was one of the Playmate chosen to participate in its 2014 calendar and also image of the great brand recognized for its products in Venezuela, LUBRIX INTIMO.
Djane Nany has been conceptualized by her special Show Live Performance and currently presents ORGASMO ELECTRÓNICO & ARMORED being a unique presentation and full of sensuality and mischief, with a mixture of animation, special FX and percussion rhythms bringing the best of the electronic movement to the public , getting them to release body and soul feeling the mix between sensuality and music to the rhythm of electronic styles such as electro house, progressive house, tech house.
Known as the most controversial influencer djane in lationoamerica where it has been noted to be very controversial for its social networks such as INSTAGRAM, FACEBOOK, TWITTER where in turn its official YOUTUBE / SNAPCHAT channel has become a window where its fans can appreciate the Djane Nany Tour at the same time of "the reality djane nany" where is the first Venezuelan djane willing to do a reality show, without fear to show it all.